I am Adriana Vaux a 31 year old Rural Chartered Surveyor and Agricultural Valuer living in Herefordshire. I work for a small Chartered Surveyor firm in Shropshire and in my spare time I enjoy riding my horses with my partner (Jacqui) and parents. I also enjoy walking my mini dachshund Elphie.

I spent the first 22 years of my life growing up in Kent in a very small rural village within a very stereotypical quiet country village life, with myself and brother being the only “non caucasian” people in the village. My brother and I were adopted from 2 different parts of Central America, I was just 3 months old when my parents came to collect me to bring me to start a new life in England. Growing up was very idyllic almost a bubble world within our little village, walking to the local primary school, riding my horses around the rolling hills and not experiencing anything other than a quiet country life. Even as a child I remember school kids would use the word “gay’ as a bullying name, at primary school age I had no idea what this meant so I expect I too used it thoughtlessly.

From primary school to the end of GCSEs I spent my time at a private school where I completely didn’t fit in, I knew from year 7 that I was different, never taking an interest in boys or what “cool” girls should be interested in. I was far too interested in riding my horses and spending time on my family friend’s farms where I either wanted to milk cows, round them up on horseback or quad bike, help lamb or ride on a tractor. I was also unable to learn or study throughout my school years much to the frustration of myself, teachers and fellow peers, I therefore left that school with grades which could have been a lot better.

For sixth form I chose to go to a boarding school, after not being able to continue in my previous school due to the prediction that I would not get high enough A-level grades for the school. At my new school I was able to undertake my British Horse Society exams alongside my academic work. This route meant that I didn’t obtain A-levels but did an equivalent, the Btec National Diploma in Business and Finance with Equestrian studies, it was a far more practical way of learning and I found this route easier after the school helped me work with my newly diagnosed learning difficulties.

After years of difficult school life I took a year out to be free in the countryside and set up my own business walking people’s dogs, house sitting and teaching riding. After a year out of being able to wind down, I then started at the Royal Agricultural University in Cirencester, it was over these 3 years that I really began to realise that I might be gay. I tried to make myself fancy guys because I wanted to be normal, for my whole life I had never come across anyone else who was attracted to the same sex and this continued for many years, however I became very much in denial of the realisation that I was gay. Even my best friend would ask me and I would get incredibly defensive and upset saying that she was being ridiculous.

I didn’t come out as gay until I was 26 years old, this was after doing a Master’s degree back at the Royal Agricultural College so that I could train to become a Chartered Surveyor. The first person I told was my best friend from uni who had known all along. I was so scared to tell anyone else because all my friends had been brought up the same way as me, such a white British rural upbringing, so no mention of gay or anything other than “normal” however all of my friends either said yes they know or were not shocked and so accepting.

I then told my mum who surprised me by saying what is the big deal she has known all along and the same for my dad, it was the easiest coming out situation and I am so grateful to all of my friends and family for not making a big deal out of it and just accepting me for who I am.

The next mammoth task was trying to meet people, here I began online dating which was a mine field and incredibly stressful, after a while I just thought I was going to live single for the rest of my life and had even reassured myself that this wasn’t the end of the world, I found it incredibly difficult to find like-minded people.

Now 5 years on I am happily in a long term relationship with my amazing girlfriend Jacqui, I work for an incredibly supportive firm who welcomes Jacqui with open arms and I happily live in a rural community where Jacqui and I can be open about our relationship and everyone knows we are a couple. I have found that people nowadays are more open minded and accepting but I am still always apprehensive about correcting people who assume when I say partner I mean a guy.

I have been so blown away by the support and acceptance I have received and genuinely shocked as I was always of the assumption that I would never be accepted or able to live my life in the open. Growing up I had been made to feel so different and that I was weird not just because I was never interested in guys but because of the colour of my skin, my energetic personality and my struggles with learning. Even into my 20s one of the first things a guy on my uni course said was “What is it like studying a uni course here when English isn’t your first language?”.

I communicated with my work about Jacqui from the start rather than hiding the fact that I had a girlfriend which has meant that I feel treated like any other person bringing their other half to work events.

No matter how hard the situation or how simple, always communicate how you feel or what you want to say as making assumptions can be so unforgiving. 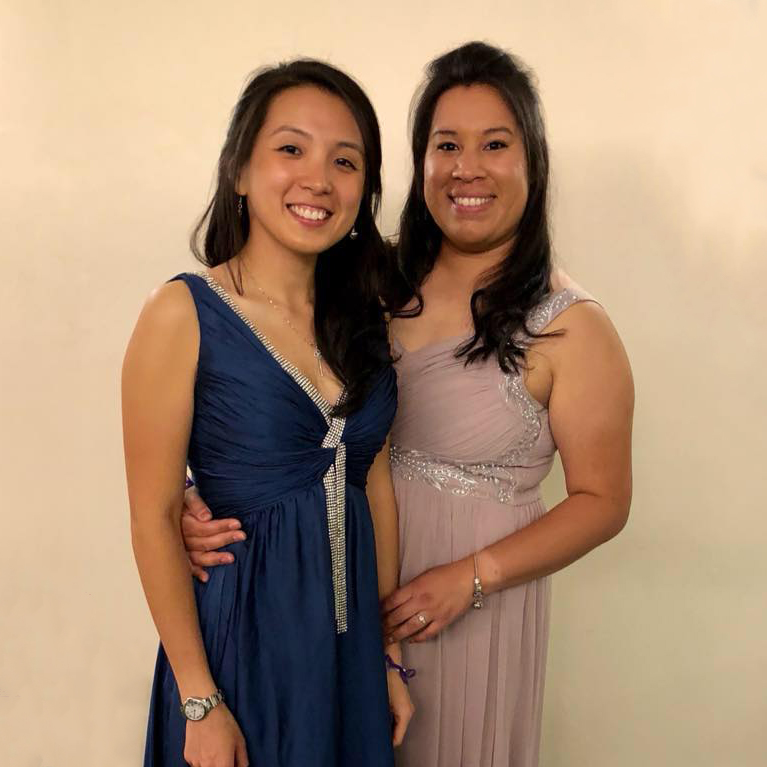 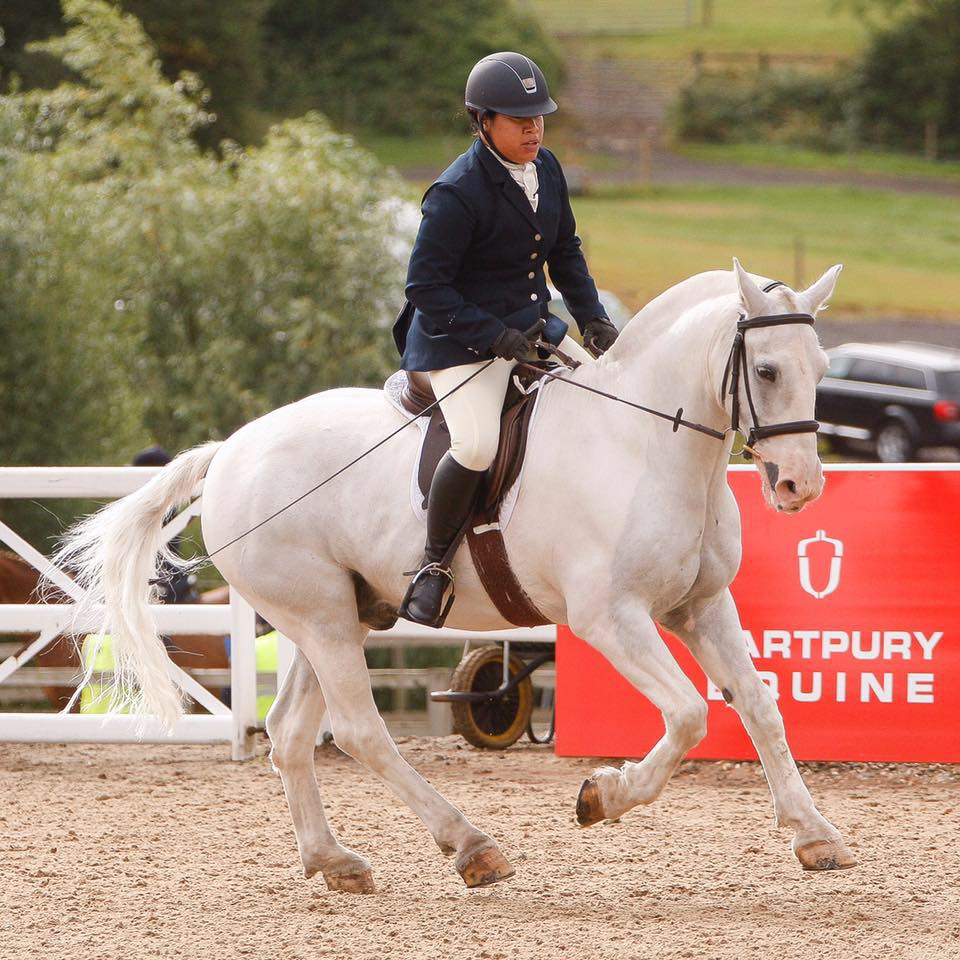 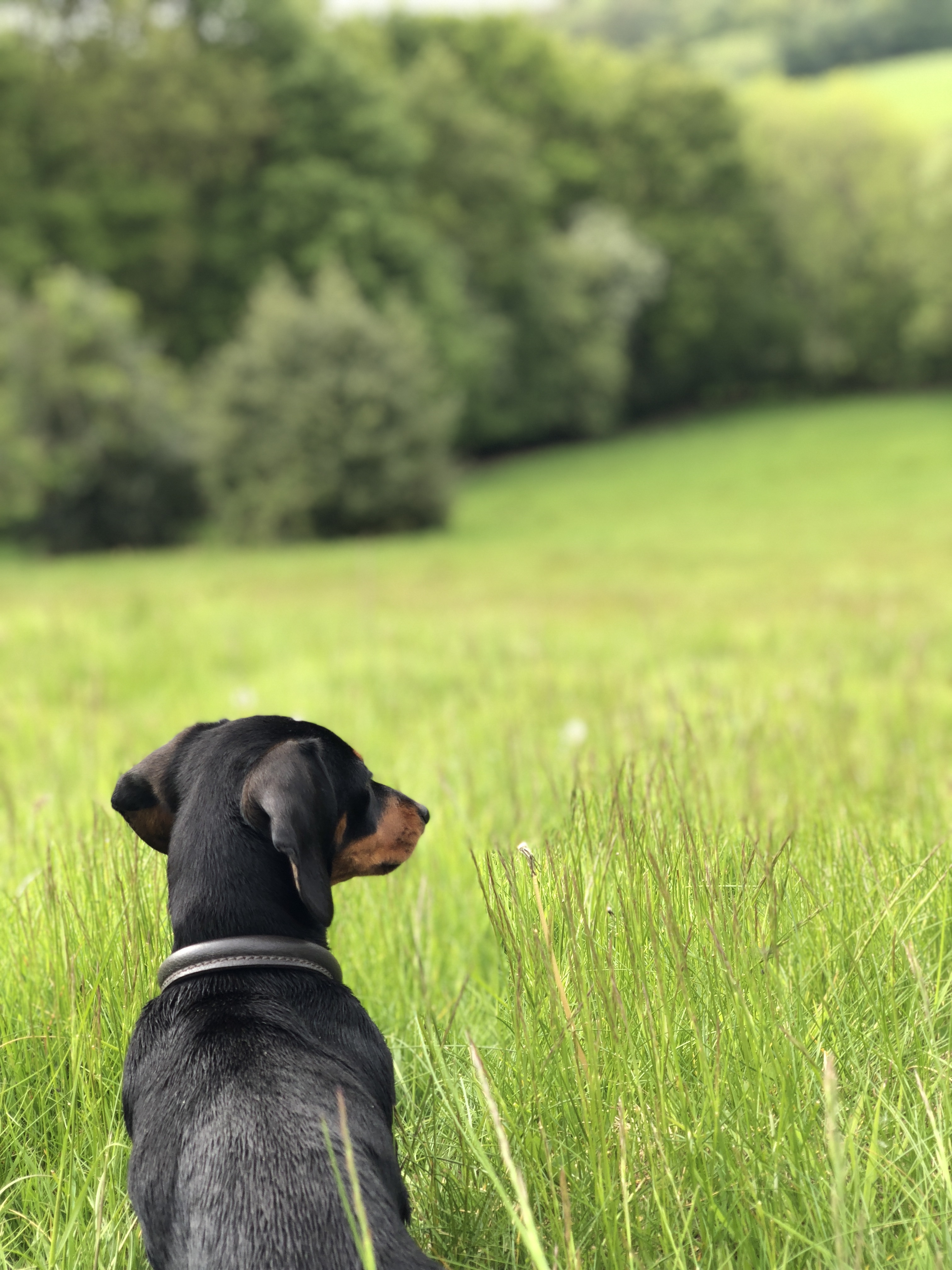