I was born in 1961 and grew up in Oxford at a time when the LGBTQ+ environment was very different from today.

When I was 12 years old I was taken on a family holiday to a house on a sheep farm in Somerset; it was Easter and we arrived just as 800 ewes were starting to lamb. The first night the farmer asked if any of us would like to help with lambing. For some reason, neither my parents nor my three brothers were interested! However, I got up at 5.00am the next morning, stayed out until well after the sun went down, and did exactly the same every day for the next 2 weeks! I hardly saw my family for the entire holiday! That experience generated a profound interest in working with farm animals, and every Easter over the next few years I went back to the same farm to help with lambing.

By the time I was 15 years old I knew I wanted to be a veterinarian, and so in my last year at secondary school I applied to study veterinary medicine at Universities across the UK. I was fortunate to be accepted at the University of Glasgow Veterinary School. Culturally, this was a very different environment from the one I had grown up in and I struggled with home sickness for the first year. However, the following four years were immensely enjoyable.

In final year I knew I wanted to work overseas with livestock when I graduated. However, I could find nothing suitable. Then, totally out of the blue, one of the professors at Glasgow University asked if I would like to go to Nairobi, Kenya for 6 months to work on a tropical disease of cattle. Without hesitating I said yes! I ended up staying for 12 years and was fortunate to be involved with livestock projects across Africa. I greatly enjoyed the work and life in Kenya. In addition, I was very involved in a local church. However, throughout the entire time I lived in Africa I never dated.

In 1997 I moved to Canada, just outside Toronto, to teach in the veterinary medicine programme at the University of Guelph. It is now 2019 and I am 57 years old. Seven years ago, after being single all my life, I acknowledged I am gay. The 3-4 years prior to coming out were a rough time; I became very unhappy, started having suicidal thoughts and buried myself in my work. However, the suicidal thoughts got worse – so I started seeing a counsellor. At each visit I was asked why I was so depressed; every time I blamed the stress of my work! Not once did I seriously consider anything else might be the issue. And after a few visits I started feeling better.

However, only a few months later it all started again. But this time I started questioning my sexual identity. After many painful months, and not speaking to a counsellor, I came out to a gay friend – it took ages to pluck up the courage! I always thought that coming out was something you did once and that was it! However, for me, it was like getting on a slow train that never stops! The night after I came out for the first time I woke suddenly at 3.00am with a massive panic attack – the same happened for the next 5 nights and it terrified me. I had no idea what was going on and knew I needed to speak to a gay-friendly counselor. I found one in Toronto; we met on multiple occasions and that helped immensely.

One of the things that also helped was watching “It gets better” videos on line. An additional video that had a significant impact was by Rick Mercer, a Canadian comedian. It was a rant about a Canadian teenager that had been bullied after he came out, then took his life. Rick finished the rant by asking how many more of these suicides have to happen before we as a society start doing something to address the underlying problems. He finished by saying “Kids need role models….so, if you are gay and in public life you don’t have to run around with a pride flag, but you can’t be invisible, not anymore”. And so, that was why I helped set up an LGBTQ+ group for the students at my veterinary college and why I have been the faculty advisor for the club ever since. This has also included taking part in the Toronto Pride Parade every year with the students!

In all honesty, over the first year or so after I came out, I struggled greatly with my sexual identity. In particular, I questioned whether I was really gay as I did not see myself in any gay media. I spoke to both a friend and my counsellor and both encouraged me to get involved with a LGBTQ+ group; I decided to join to Toronto Gay Hockey Association, the largest gay hockey league in the world! I will never forget sitting in the changing room with my team for the first game of the season – for the first time, I saw myself in others and recognized the community I am part of. Playing regularly in that league over the next 5 years helped me immensely, to accept who I am – my hockey skills have also slightly improved!

So what about now? I am still coming out but have experienced almost no homophobia. In particular, my parents, brothers, friends and colleagues at work have all been great. Most significantly, I am now happier than I have ever been – just ask my parents, friends and the guy I have been dating for the past year! 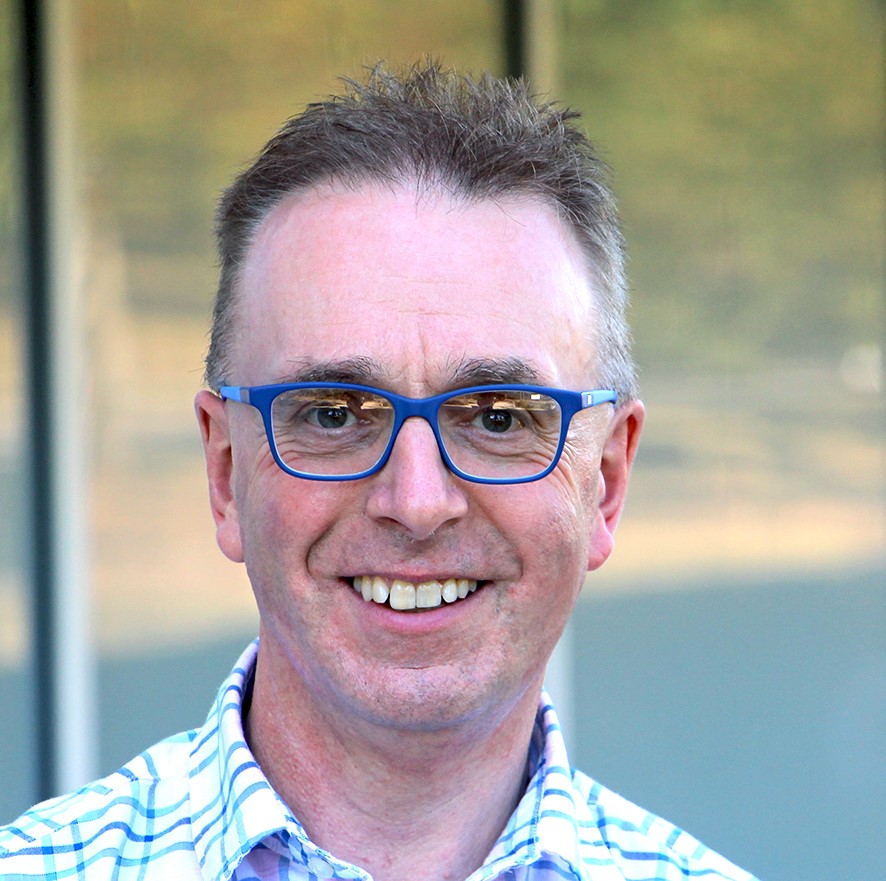