I am 26 years old, born in Shrewsbury now living on the Stafford/Cheshire border, about to start my Medical career as a Junior Doctor in August.

I grew up in Shropshire, in a much more urban setting than I live in now, my Dad being a Teacher and my Mum a Nurse. After going off to University and finishing my first degree in Biomedical Science, we relocated to my Mum’s family farm.

I now live on the  ex-dairy farm that was bought by my grandfather and grandmother. Alongside managing their herd they also ran a coal haulage business with strong ties to the local colliery. After their passing and the dispersal of the herd, my parents took on the farm 6 years ago. With the help of me and my two sisters we modernised and restored the surrounding fields and farmhouse.

In their “retirement” my parents started to breed Pedigree Texel sheep, starting the Birchenwood Flock. This is named after my grandfather’s cattle herd. Over time this has evolved into a whole family project. Now we’ve expanded into several breeds and are involved in annual agricultural shows.

I then went on to apply and get into Medical school and I’m weeks from finishing my training. As a medical student I have gone from working in the delivery ward of the hospital straight to working in the lambing shed with my father – there are some differences!

It was during my 1st year of Medicine, that I began to tell my family and friends that I was gay, and despite those early day regrets, it was the most life-changing and enriching thing I have ever done.

Because I skipped the classic farm born and bred upbringing, I sometimes worried  how I was perceived by those in our farming community. I am  open about being gay and about my partner and I have had experiences, both in my medical training and through the farming community, where I’ve seen some of the ingrained homophobia and lack of awareness that still exists.

My partner is actively involved in the farming side of my life and we are looking forward to a busy and rewarding future together. He is properly one of the family – he’s dragged along for shearing, lambing and even gets on the end of a fork for mucking out. 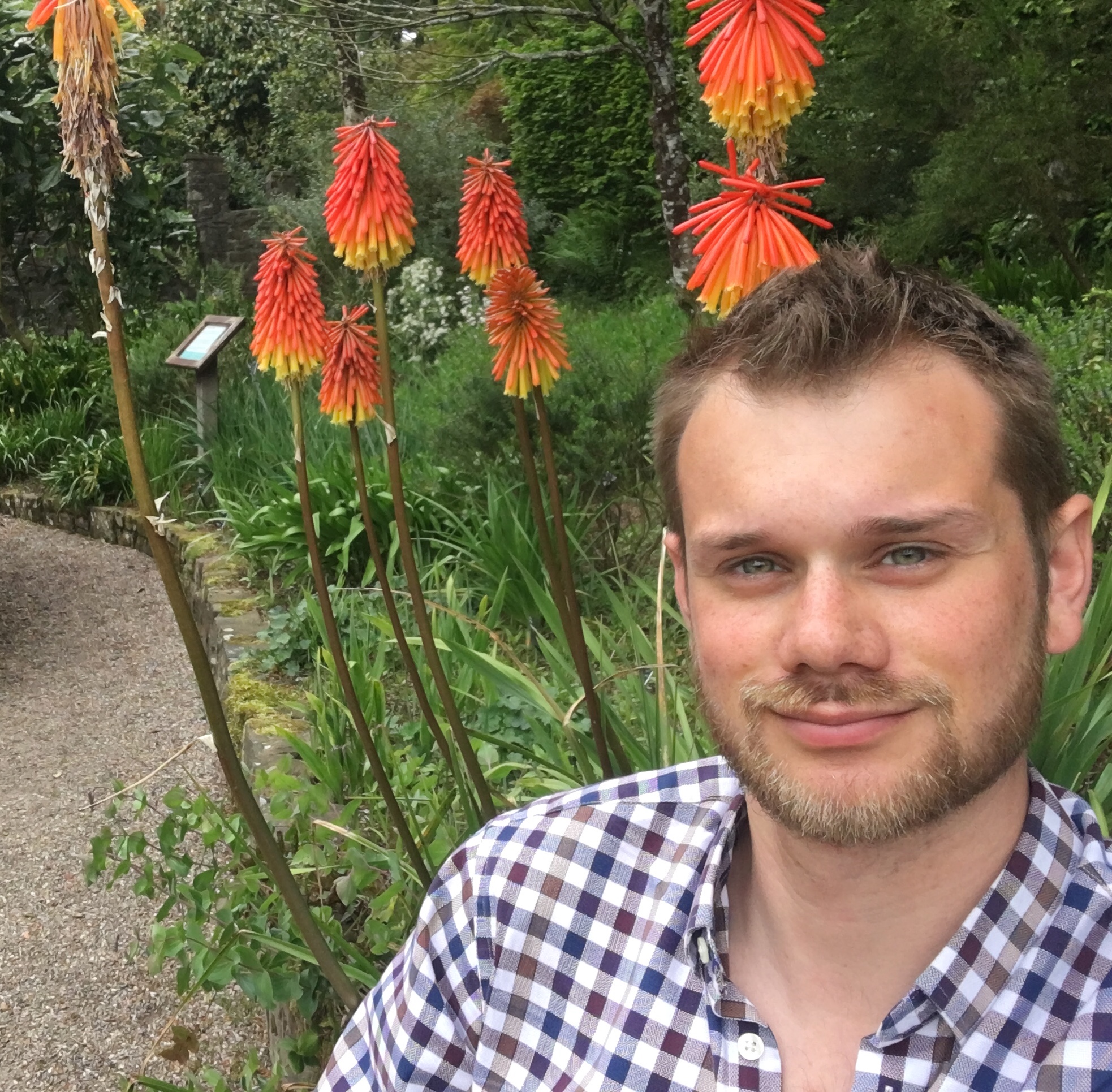 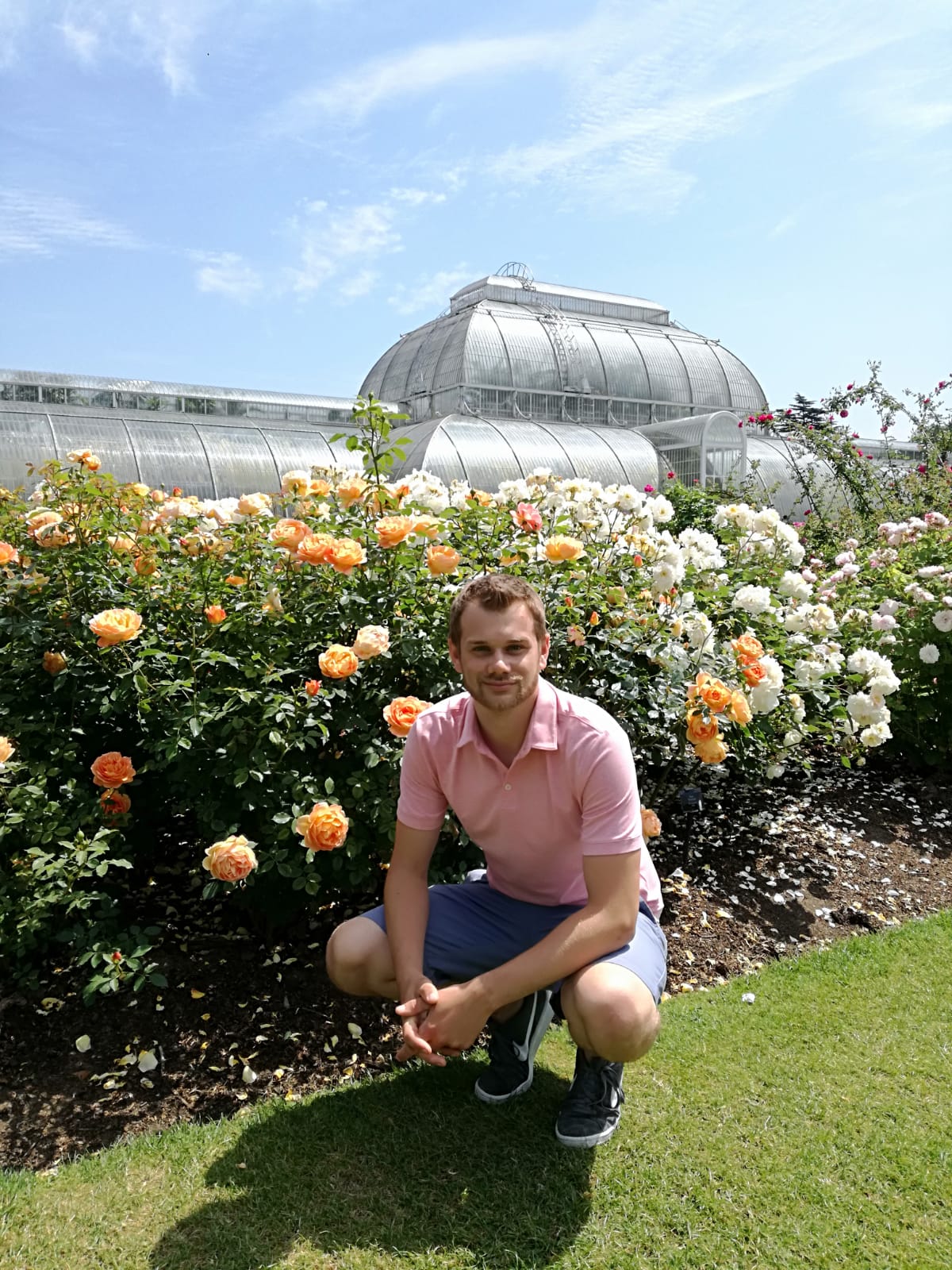