I grew up on a small arable farm in the Lincolnshire Wolds during the 1980s. It was a fairly isolated place without siblings at home and in a village with few other young people. The only experience that most of the inhabitants of the locality had of gay people was seeing Boy George or Julian Clary on television or reading in the Daily Mail that gays were all dying of AIDS. An era of positive and diverse role models in mainstream media this was not

I attended school locally and thanks mostly to the encouragement of my Great Aunt, I was the first person in my family to go to University. In 1997, after Sixth Form, I decided to enrol on an agriculture degree at Newcastle University, spending three years drinking, socialising and experiencing city living, as well as learning a bit about economics, management and animal and plant biology.

I wasn’t sure what I wanted to do after university, but I knew I wanted to experience ‘normal’ University city life – and it was one of the best periods of my life. I made some lifelong friends who I still see regularly – despite it being almost 20 years since I left – but my social life was limited to drinking beer and watching rugby. I wasn’t yet comfortable with who I was and certainly not enough to come out to others.

Whilst some of my fellow graduates went on to be farmers or farm managers, some entered the supply chain and some went into ancillary careers including accountancy, commodity trading and the City. I decided to embark on a career in agricultural consultancy and headed south.

Moving to Cambridge after university for my first graduate job I was introduced to a more liberal and cosmopolitan environment in the south east of England. Being 45 mins from London on a fast train meant I was a frequent visitor. Over the coming years I made a number of great LGBT friends and became more confident in who I was, and I was able to be open with friends. After a few years I was out at work, though I never made a big deal of it. Coming out to my family was harder – but after a difficult few months we worked through it.
In 2010, along with two colleagues, I co-founded an international agricultural management and consulting business and started to travel a lot more – working mainly in Poland, Romania, Russia, Ukraine and the Middle East. I clocked up a lot of air miles but also a lot of interesting experience – both of agribusiness – and of attitudes to LGBT people. It made me realise how lucky I was to live in the UK where, despite issues remaining, attitudes towards LGBT people are generally very progressive.

I met my husband Rob, a lawyer, in 2013 online (millennials eat your heart out; this was old school desktop computing stuff – not fancy apps). We bought a house together in north London in Summer 2014. We married shortly afterwards and adopted three wonderful boys who have been with us for just over three years.

Now we enjoy spending our time between London and the family farm in Lincolnshire, where we have a cottage and spend many weekends and school holidays. Rob, despite being a city slicker his entire life, has embraced outdoor living and the boys love pestering Grandad (my father) for tractor rides and helping with odd jobs on the farm. I’m sure we’ve created a good bit of gossip (“those gays from London are here again)” when we turn up at Church and village social events – but everyone has been hugely welcoming, and attitudes have most definitely changed. It is nothing like the attitudes I remember growing up in during the 1980s and 1990s.

My work takes me to many parts of the world, working with farmers, growers, investors and supply businesses on a range of agribusiness consultancy projects. For about three years I spent the majority of my time in Russia helping to manage a 250,000 ha farming company – a very different work environment, and a very difficult one for LGBT people. I’ve also spent time in the Middle East, working with investors on food security and international farmland investment projects. It’s worth remembering that in many of these countries being LGBT is still illegal. I also get back to Newcastle for a bit of guest lecturing to the final year agriculture students – and I sit on the Industrial Advisory Board of the agriculture school and I’m now a non-exec director of the University Farms. I’m very lucky to combine an interesting job with an exciting industry – and to be able to share it with my family.

When I was first approached by Matt Naylor and asked to get involved with AgRespect, I was initially quite nervous. Though I haven’t hidden my sexuality for many years, I’d never made a big deal of it either, especially in a work context. However, after reading the stories on the website and then attending Pride in Brighton – it convinced me that organisations like AgRespect have an important role to play in helping others in agricultural and rural communities. I’ve been in several pride marches with different groups over the years – but having thousands of people chant “We love you farmers” was definitely the most emotional Pride experience I’ve had!

If you’re reading his story and nodding and smiling – but haven’t yet got in touch with Agrespect – then send a message and get involved. Let’s continue to build this network at home and abroad and demonstrate that our industry is indeed a modern and inclusive place to work! 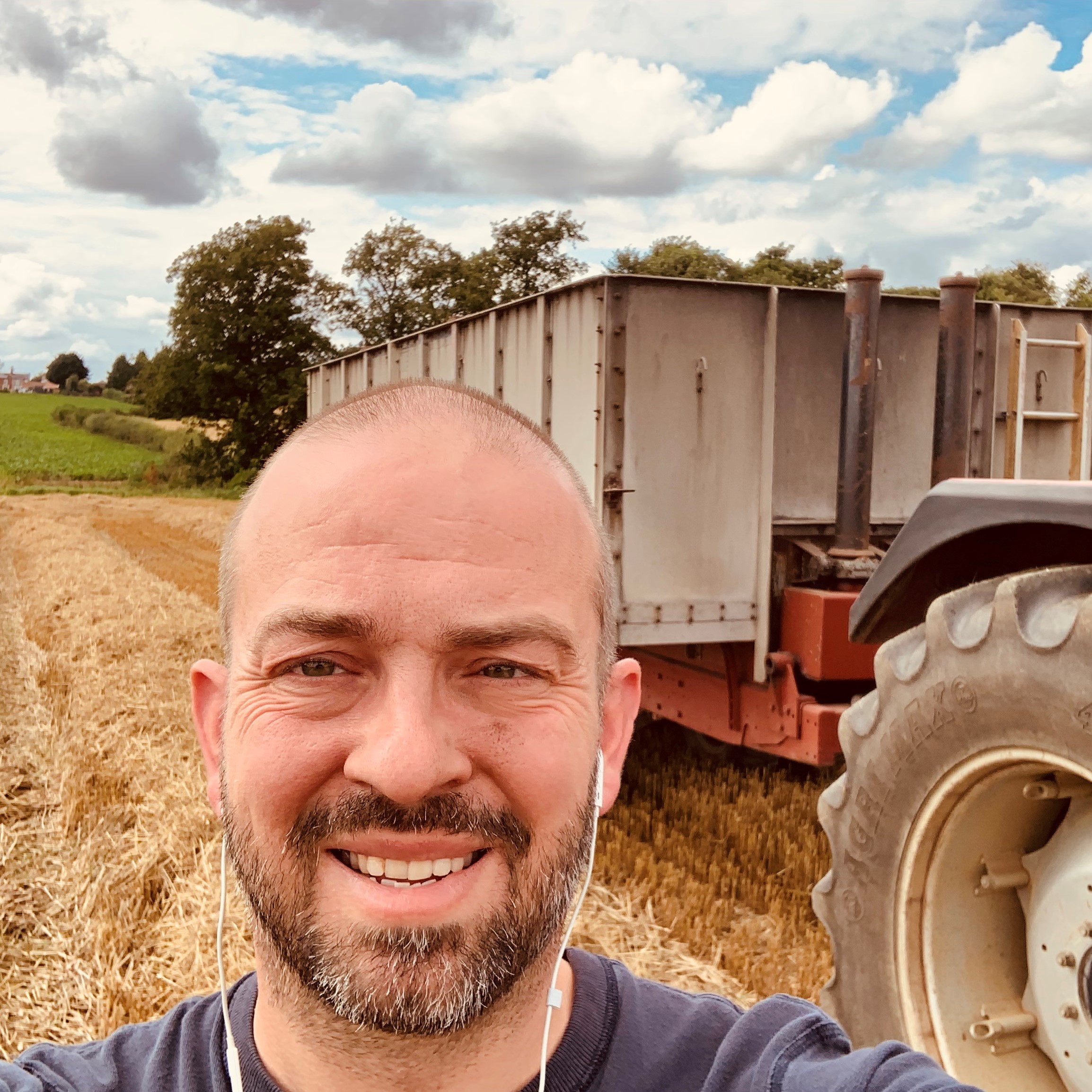 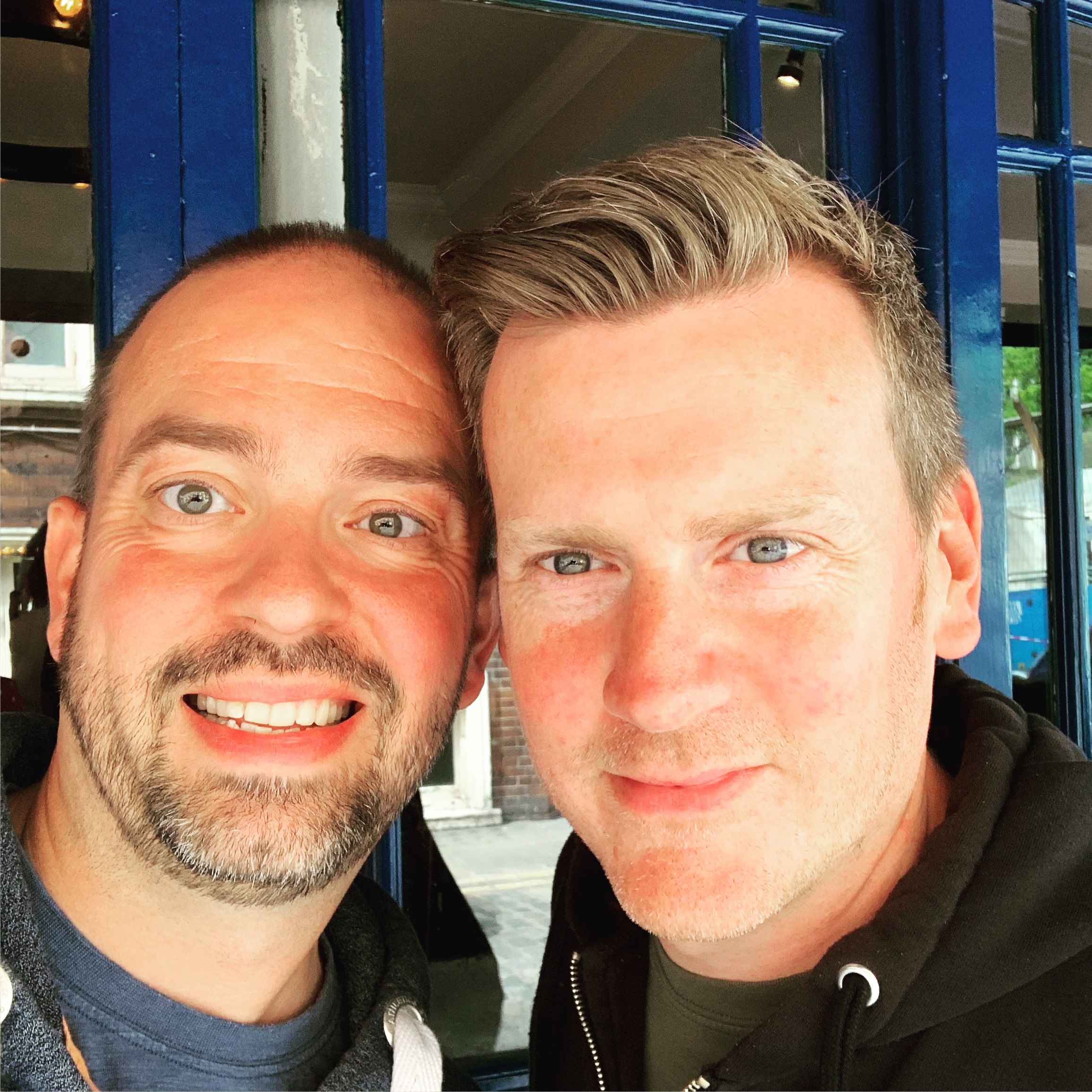 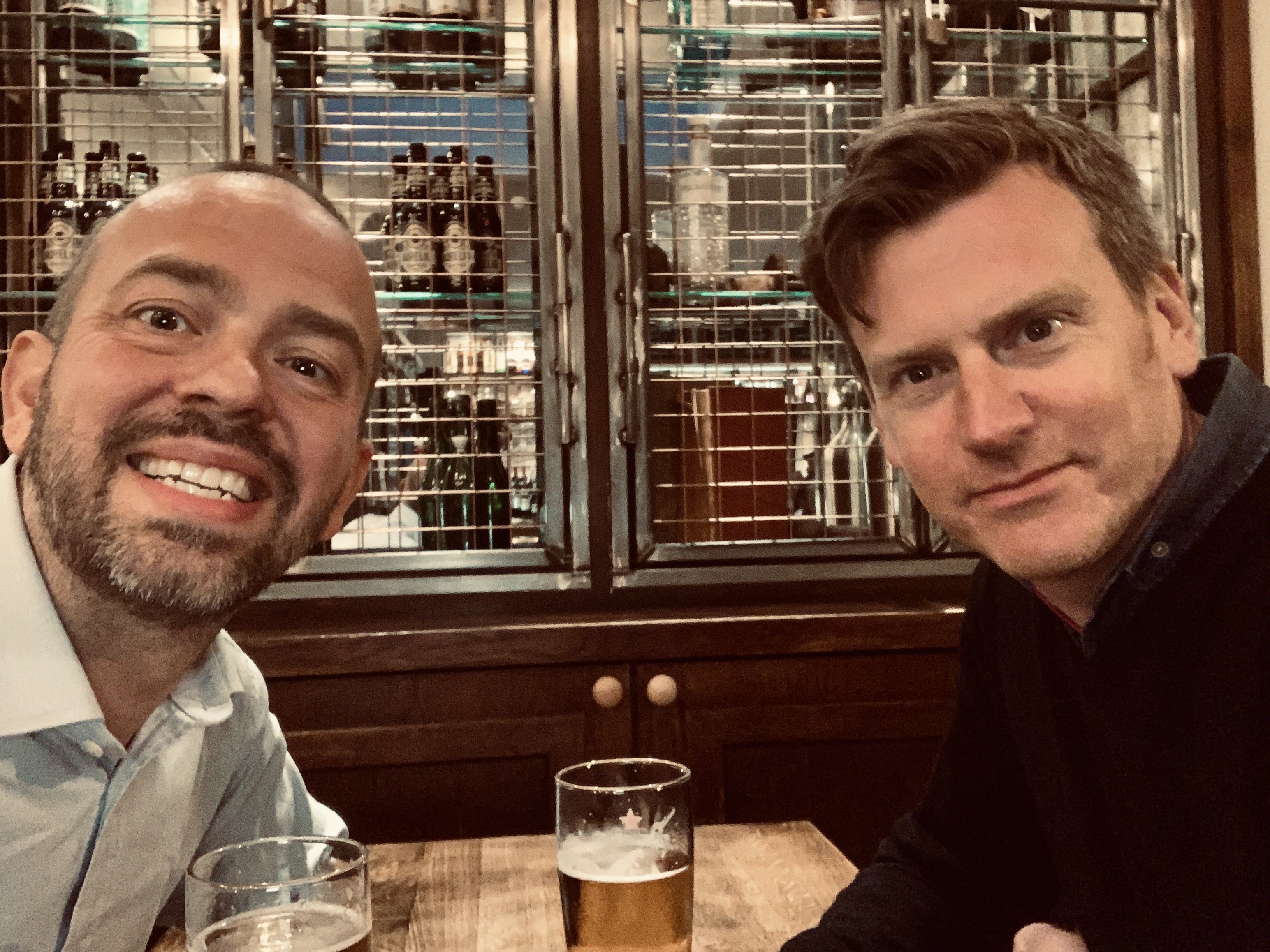