During my time at Harper Adams I’ve learnt that my sexuality doesn’t have to define me, it’s just a small part of who I am. I get in more arguments with people about how poultry are raised than I do about gay rights; but just because people don’t encounter homophobia on a daily basis doesn’t mean it doesn’t exist.

My sexuality was something I’d avoided thinking about for the majority of my childhood and teen years. I knew there was something different about me but didn’t want to think about it too much for fear I might become “the gay cousin” that everyone seems to have. I thought that being gay was a choice, and if I chose to be straight and convinced myself I liked girls at school then I would be straight, and end up having the wife and kids my mum dreamed of me having. But I didn’t like girls, no matter how hard I tried; in reality I probably just liked their hair. This pattern of pretending to like girls but it never lead anywhere would continue until my second year of university when I finally came out.

My love of animals took me to Berkshire College of Agriculture to study BTEC Animal Management. Despite being a very accepting college where people were free to express themselves, I still denied to myself and my peers that I was gay. I didn’t grow up on a farm like many of the people who study at Harper Adams do, and like countless others who say they want to work with animals I was told to become a vet.

Surprise surprise, it turns out vet school is hard to get into and despite a distinction star in my BTEC, my abysmal AS Level results meant it would be futile to even apply. So I started to search for other options and discovered Harper Adams University through a friend on my course. After I found out about their BSc (Hons) Bioveterinary Science degree and attended an open day, I fell in love. Harper was the university for me. I didn’t even consider how going to an agricultural university and being surrounded by farmers, who weren’t exactly known for being pioneers in the LGBT+ community, would affect me because I was still in denial about who I was.

The rise in LGBTQ+ characters in TV shows helped me accept myself, with Christian on EastEnders being where I first learnt that it was possible to like the same sex. With more recent programmes such as How to Get Away with Murder and Orange is the New Black where, unlike the majority of TV shows that feature a gay character, helping me to realise that the sexuality of the individual doesn’t have to be a major plot line but more a small part of their personality.

When the time came, and I finally did come out it was like a weight had been lifted off my shoulders. First I told my housemates (cheers Bry and Liv, you’re great), then the rest of my friend group, and after that I didn’t care who knew. It wasn’t a big secret anymore or the big deal I’d made it out to be in my head and in reality, nobody cared, my friends liked me for me not because I was “straight”. Harper has been a thousand times more accepting than I thought it would, times are changing and the younger generations are becoming increasingly accepting of the LGBTQ+ community, despite how small the community at Harper may be.

Placement year came the next challenge, sure a bunch of 18 to 23 year olds were accepting of my sexuality, but would employers and co-workers be the same? Having spoken to others in the agricultural sector before about their unwillingness to come out, I thought there must be a reason behind it. After a long search I was accepted into a placement working at the university’s poultry research farm and became chicken obsessed. In hindsight, I don’t know why I was so worried; my colleagues have potentially been even more accepting than my peers. The hardest part about being gay is the internal struggle and self-acceptance, I’ve come to realise people are much more concerned about their own issues than who you sleep with.

I think it would be a great shame and the agriculture sector would lose out on many hard-workers if LGBTQ+ people were put off working in farming due to preconceived ideas about the industry. Admittedly I’ve met more than a handful of young farmers my age who had never met a gay person before, let alone been friends with one. I don’t think people are inherently homophobic, they’re just uninformed and scared of what they don’t understand. We have come a long way since the AIDS crisis of the 80s, and it’s important not to forget that. Just because same-sex marriage is now legal in Great Britain (it’s still illegal in Northern Ireland) and there’s more than one gay character on EastEnders doesn’t mean homophobia doesn’t exist anymore, the comments on any BBC Facebook article about gay rights will tell you that in an instant. However, being open and honest about who you are is a great way to help combat this and reduce the stigma. 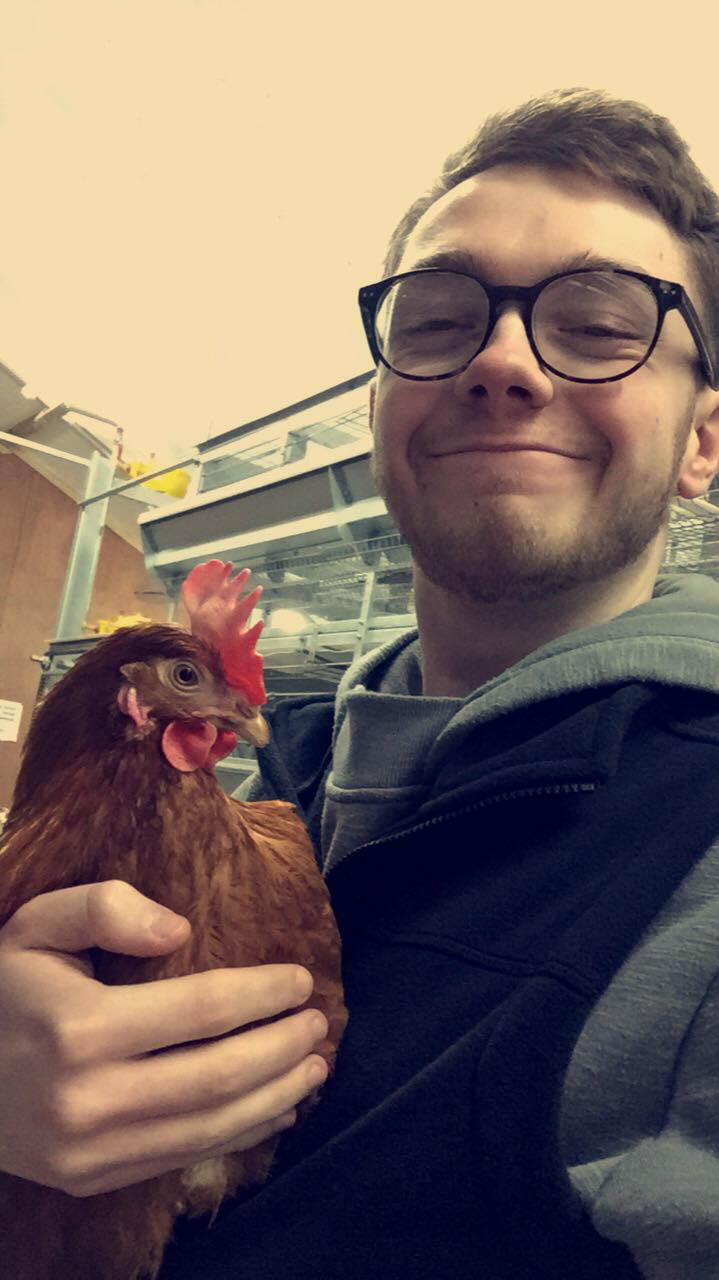 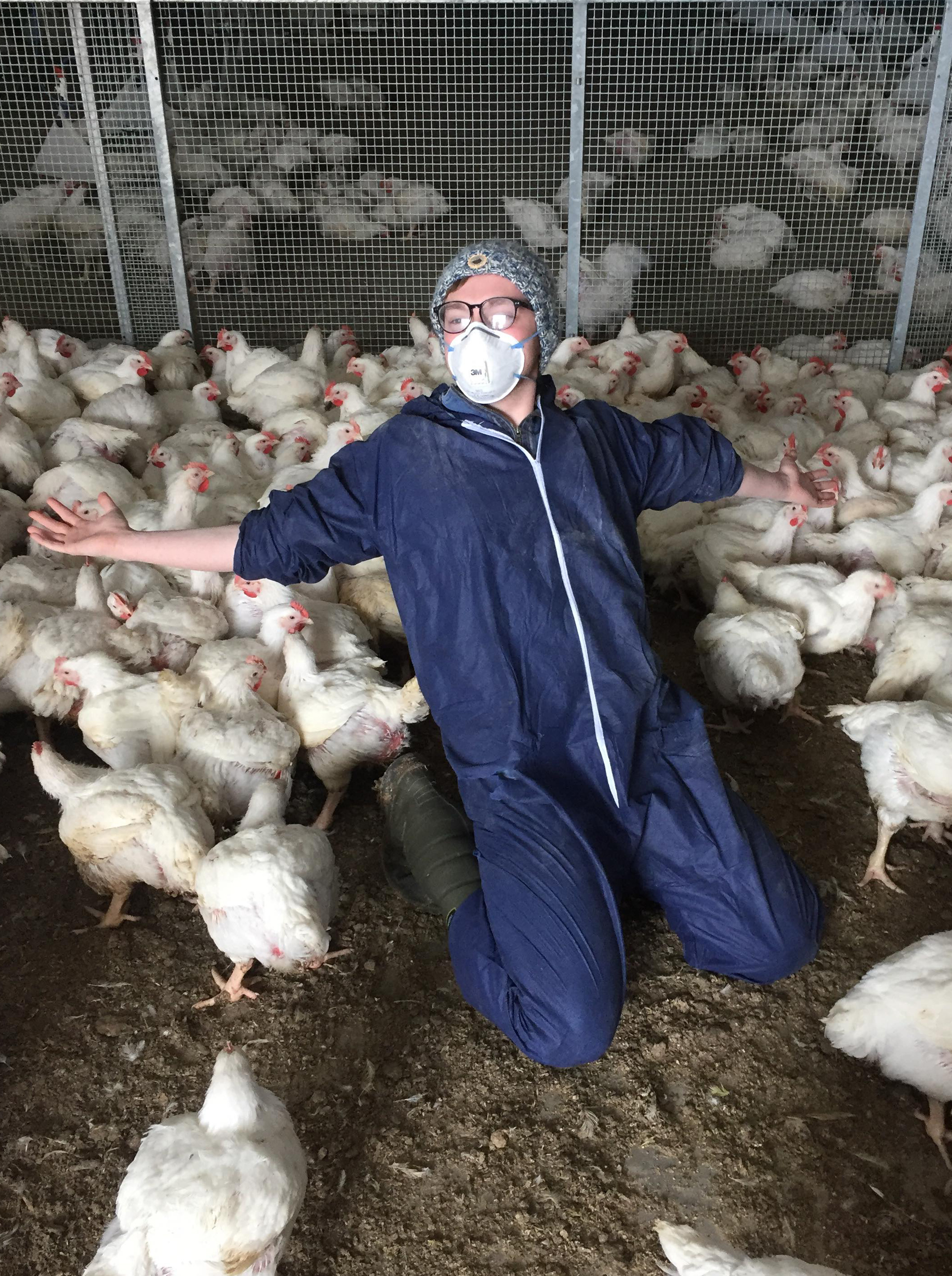 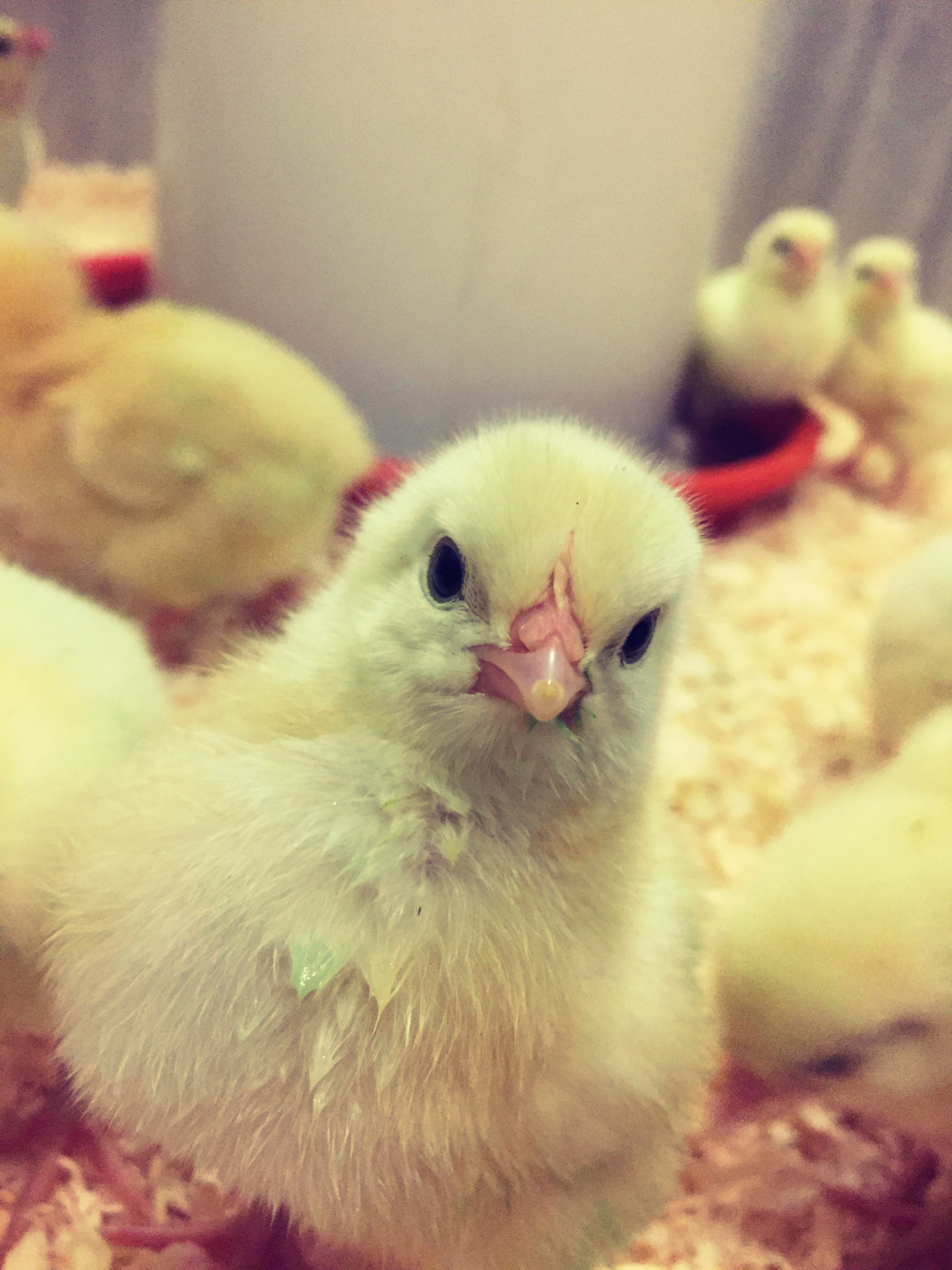