I grew up in a small rural market village in West Wales, where it felt like everyone knew everyone else’s business. Being surrounded by fields and farms, cows and clover, Henry Fords (tractors) and hardy farmers, conformity and conservatism (with a small c) – the thought of being attracted to those of the same sex was not something that you warmly welcomed or confided in others. Unlike Little Britain’s character Dafydd, being the “only gay in the village” was not something to shout about.

I now wonder was I the only one? There were farmers whose sons never married, much to the disappointment of their parents in their offspring’s failure to provide an heir.  Rumours were rife when two “brothers”, two “sisters” or “cousins” moved from over the border to live in remote cottages in the hills. Married farmers, with faraway looks in their eyes, who swiftly looked away when their gaze was caught.

That’s was then, but this is now!

The village has changed and so have I. Gay couples no longer attract attention or become the subjects of gossip.  A local chapel has been given a licence to officiate same sex weddings. The shy, insecure and wary teenager has now grown up to become a confident man. Comfortable with who and what he is, accepting of his sexuality, recognising that it is only a part and not the whole of him.

Now I have a partner, who being a Town Clerk in a rural market town means occasionally accompanying him as his “better half” to official functions.  Do we raise eyebrows? Certainly not! (Apart from the time I embarrassed my partner by asking the County’s High Sheriff at an official dinner, whether she had her six shooter with her that evening! Hasten to add I was stone cold sober! It was just my warped sense of humour!) Heaven forbid if I don’t attend those functions, my absence would be commented upon and questions asked as to why I wasn’t present.

Although a farming life was not for me, I ploughed a different career furrow that meant I moved away. Yet, I still remain a country lad. I may have left the countryside but my rural heritage still runs deep within my veins, and that will never change.

I now volunteer for the Gay Farmers telephone helpline, befriending and supporting others to come to terms and accept themselves for who they are.  Several of those that I have befriended have become good friends having taken the positive step to be the individuals who they were meant to be, often realising that they made more of an issue out of it than their family and friends!

As to my rural skills? I’ve discovered a hidden talent for making walking sticks, which still provides for me that important connection with my roots!

Being gay in the countryside is not easy and it is still a challenge for some. Just as the seasons slowly change from one to another, people’s attitudes in the countryside have. The formation of Agrespect is a massive step in the right direction and it deserves to receive the support of us all to make sure it succeeds!

If you would like to find out more about the Gay Farmer Helpline you can call 07837 931 894 or can visit their website at www.gayfarmer.co.uk 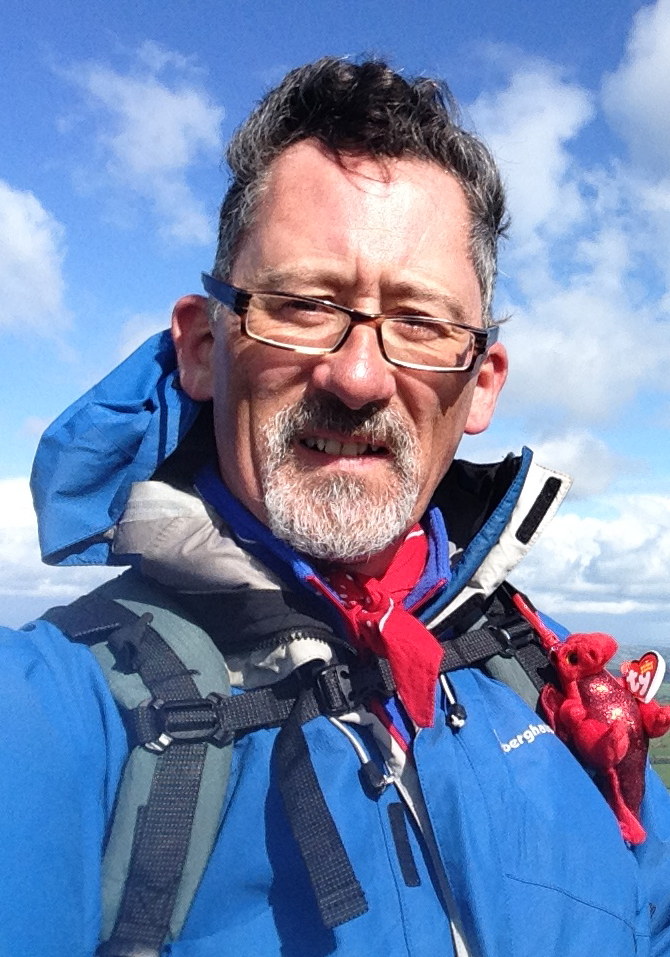