Not being from a farm, I knew that I’d have to pursue another career avenue. And so I took myself off to Harper Adams to study land management, I didn’t feel comfortable to come out at university and so distracted myself with socialising, event organising and overeating!

Having spent my placement year working in the Scottish wilderness, I settled north of the border for work post-uni. I eventually realised that I wasn’t going to find someone if I wasn’t open to myself, friends and colleagues. I was terrified, but it got easier as I told more people. I also learned that you shouldn’t come out to people when out on a bike-ride, it ends in a hospital visit and a scar.

At about the same time, I had the opportunity to move to live and work in central Edinburgh. It took a while to become comfortable in myself, and it defiantly helps having friends from a broad walk of life. I’d say that I’ve been treated no differently since coming out, but actually, I think I receive more respect now, even from those I thought would be the least accepting. I’m now happily in a relationship and am enjoying having someone to share the good and the bad with. I try to spend as much time out of the office as I can and we enjoy making the most of the great outdoors at weekends but sadly don’t get home as much as I’d like.

My sexuality is just part of me and I now don’t tend to dwell hugely on it and I didn’t feel that a campaign like this was necessary. However, someone I manage recently came to me, terrified of how their colleagues would react to their sexuality. I hope I was able to offer them some reassurance and it made me think that there still is a need for awareness in the rural workplace. I’ve also been fortunate to visit some developing parts of the world and I’m reminded of how fortunate that I am and that collectively we shouldn’t take our rights for granted.

When did you first realise you were LGBT?

Who did you tell first and what happened?

I told my best friend when I was 23  I’d flirted with the idea of coming out at 17, but didn’t want to be ‘different’

How did you start making contact with other LGBT people?

Spoke to a few openly gay friends, Apps can also be good to know you’re not alone, but be cautious!

How did you feel when you first came out and how do you feel now?

I feel completely accepted, no different and regret worrying about people’s reactions. Coming out also helped me shift some serious timber!

What would your advice be to someone in a rural area who is pondering their own sexuality? 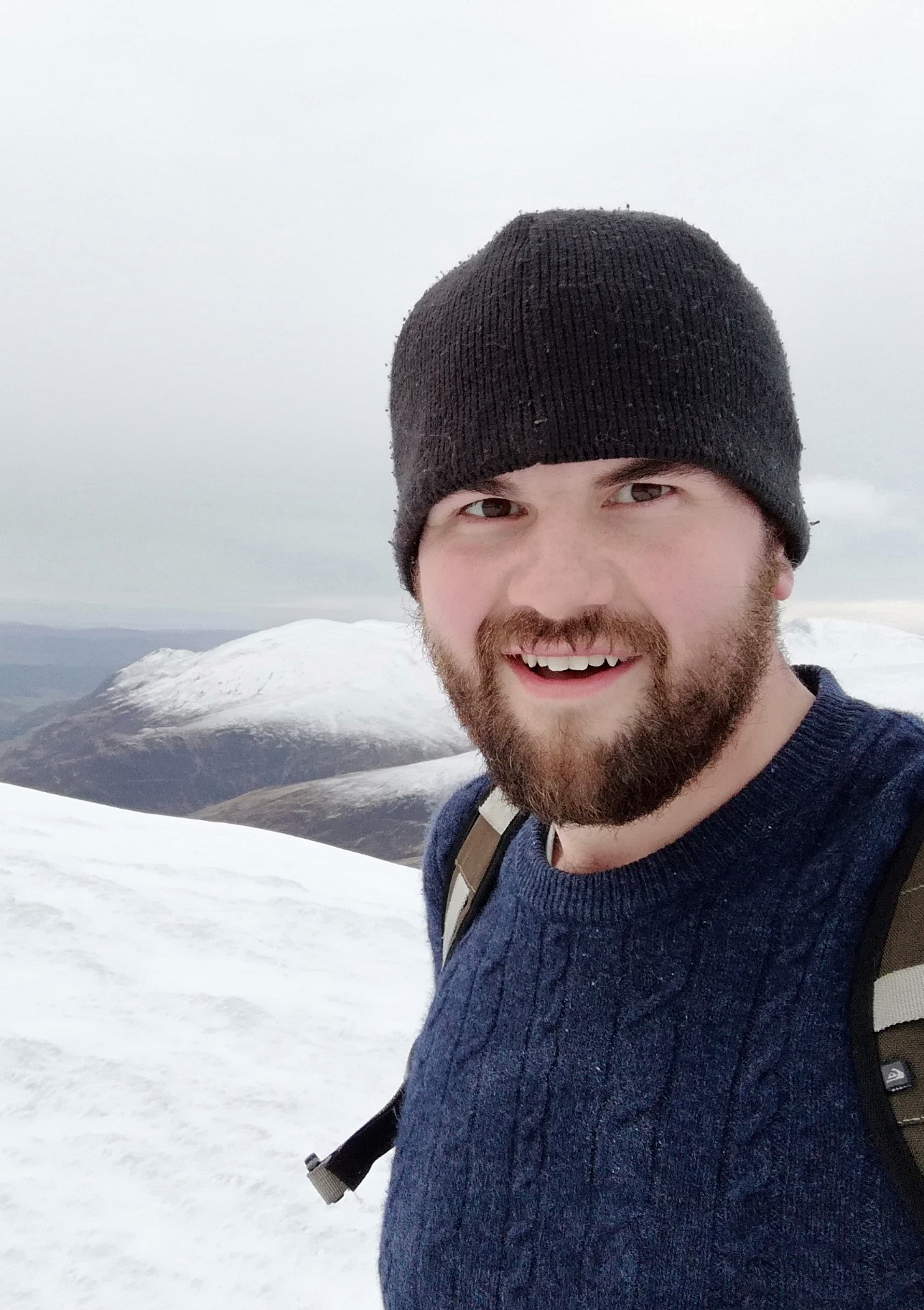