Hello my name is Henry, I’m a 2nd generation Rose Grower. I have been farming roses with my family since I was a wee boy.

I am single and openly gay to friends and family, having come out to them quite easily after college. To them it has never been a problem.
Shortly after coming out I moved to Edinburgh and then London, which was really life affirming – working in clubs, restaurants and my initial passion: television. After a few seasonal trips back home to help with the roses, I began to fall in love with both the craft of rose growing, and the peace of the countryside – I found it so refreshing to the rush of the city. It was then I knew I wanted to take up work within the industry.

I ended up studying at Capel Manor Regents Park on an RHS course and within a year I had caught the green finger bug. I was duty manager at Fulham Palace Garden Centre and began working with a gardener friend in and around Chelsea and southwest London. My time working in cities made me more open minded, I grew comfortable speaking to a wide range of people from all sorts of backgrounds. I also gained an adoptive nephew via my gay ex-flatmates. They have become my best friends and you will see us march every year at London Pride to celebrate gay adoption.

My next big decision was to move to Norfolk and ‘do the roses’ permanently. After being away for 5 years I remember thinking; there was no one like me back there; I’d miss my London friends. But, I also knew my family needed help, they are close to retirement and they needed some younger hands to help mould their business for the future.

It’s been 5 years now, it took me a while to adjust initially, but now I couldn’t be happier. I work outdoors every day, breathing in the clean country air and obviously the sweet smell of roses! My work can be lonely sometimes, with just the plants for company, but that is soon forgotten with the joy of my craft. Not everyone is built for this sort of work, but I’m now much stronger for it.

My love of modern living and media has continued, I’ve moved our business online with a new website, which we launched last year, this has taken off very nicely. I commute to my nursery from my home in the centre of Norwich, so I’m still living the city life with as many colours of rainbow as I possibly can, which has helped me feel the acceptance I need.

I feel the future for me is bright as a gay horticulturalist in Norfolk, there is obviously a little way to go for voices in our community to be heard, but it’s people within our industry who can change things. So from today I want my voice to be visible and thank you for taking time to read this. 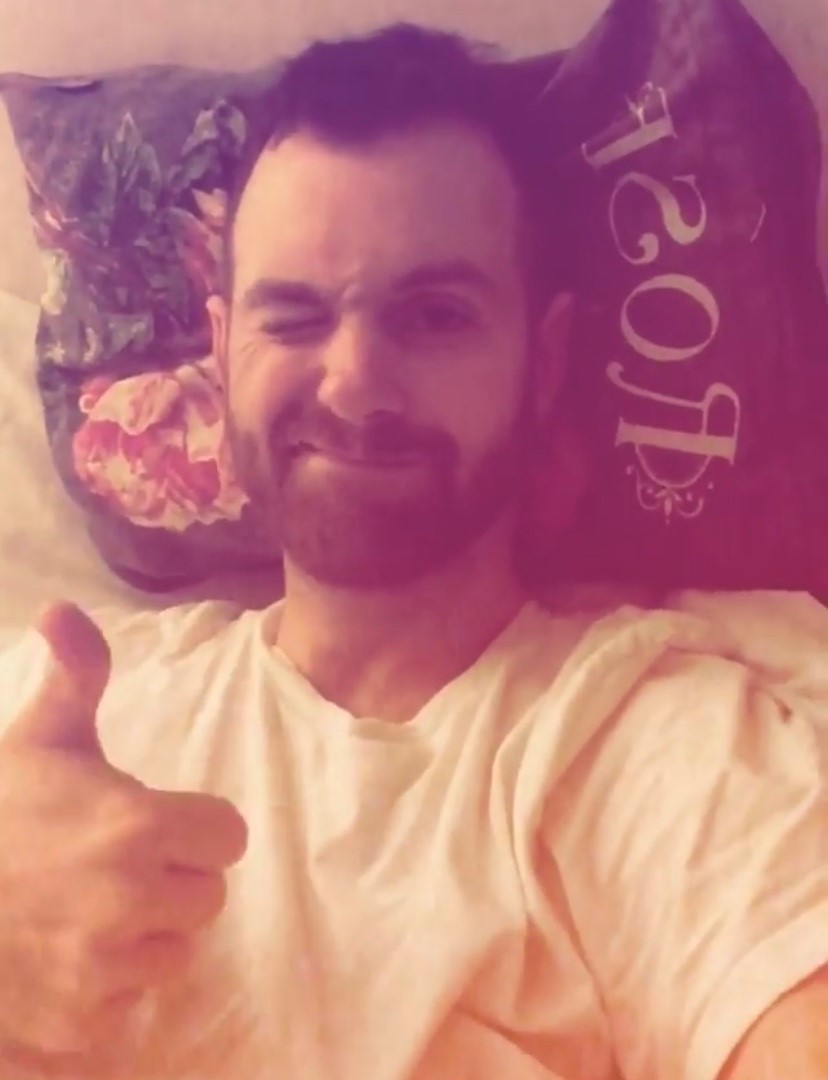 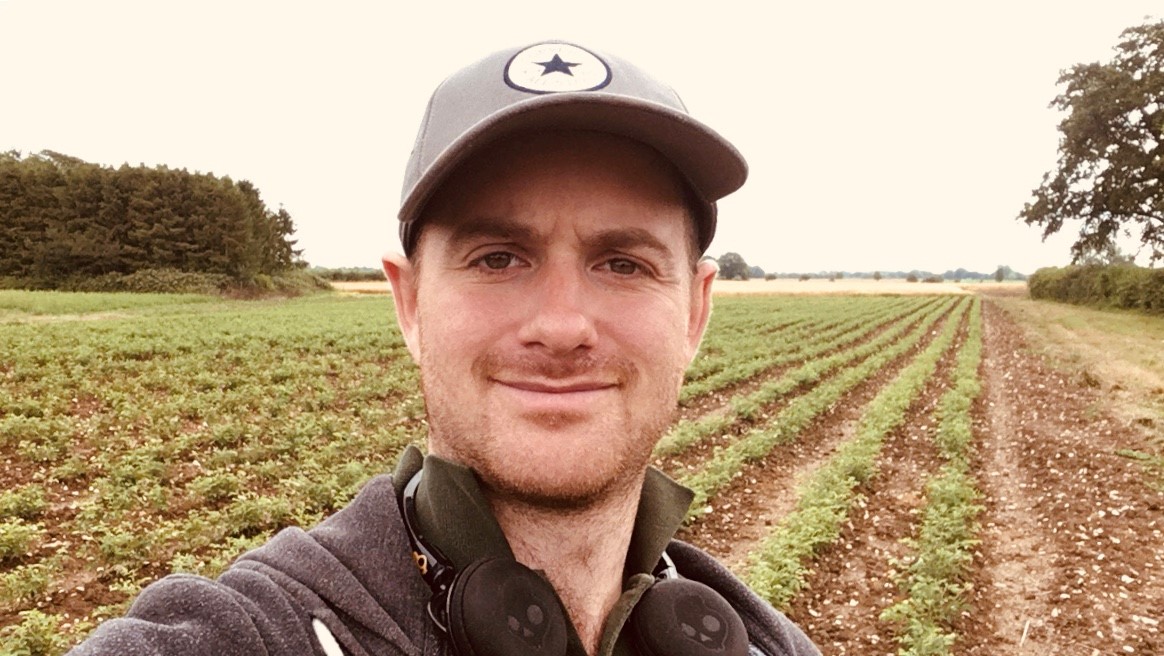