My name is Jan Pieter Rijpma, born and raised on a farm in the very Northern part of the Netherlands.

I am 34 years old and currently enjoying a sabbatical, after I spent nearly 10 years in Russia working for a large agroholding growing cereals, oilseeds and sugar beets. This sabbatical has turned into a quieter and more boring period than I had in mind due to the Corona crisis. Frankly spoken I am not allowed to complain, since I am healthy and live with my boyfriend in a house with a garden in the countryside. The restrictions imposed by the government can be coped with fairly easily here.

My life started in 1985. I was born in a lucky farmers family: dad working as a crop farmer, mum as a maternity nurse. I always had and still have good relations with them, including my little sister, who is one year younger. Only at the age of 29 I came out being gay: in spring of 2015 I announced it to my family and friends. It has been the largest moment of happiness, the biggest relief in my life. A heavy burden dropped from my shoulders. My secret vanished just like early morning August dew when the sun climbs the sky. How come it took so long? And what was the trigger?

I am not the kind of person who has known his entire life that he was gay. Only at secondary school I started to find out very slowly that boys were probably more interesting than girls. During gymnastics I looked at other boys and little by little the idea got created that they look more attractive than girls. However, it did not eat up lots of my attention. Whereas other guys started flirting with girls, I just did not care about this whole thing. I was very much indifferent. I was a very serious schoolboy, working hard to get homework done. I played football and the locker room was only a place to get showered quickly: I was not obsessed by any of my teammates in any way. Life passed by: I got good grades, had nice friends and I lived a relatively quiet and boring life. (The latter I only found out after I moved on to higher education and university.)

In our countryside neighbourhood, I did not know any other gay people. With two exceptions: one of the members of church council was gay and secondly, we had three openly gay teachers at school: two men teaching respectively Geography and French and one woman teaching English. You would think this would somehow help to create an atmosphere in which it would not be too difficult to come out as gay, but in fact this whole gay thing was not something that kept me busy or caused sleepless nights. I was probably a kid growing slower to maturity than average, whatever that average might be.

At the age of 17 I moved out of home: I went to Higher Agricultural Education. At that age, I really started to develop feelings for other guys. Feelings that popped up from time to time, but never distracted me really from the studies I had to fulfil. Gay feelings became more intense over time and to “calm them down” I started thinking it would be a temporary thing: my feelings for girls should appear at some point in time, that is at least what naive idea I had in mind. Seasons passed, time flew by and gradually I started to realize I was carrying a secret with me. A secret that I felt I could not share with anyone. Not at agricultural school, nor at university I knew any fellow gay students or gay teachers. Gay people in the showbiz world or at television were known commonly but could not be of any help in the sense of being a role model to me. I was left alone. Luckily, I never felt lonely, I had and still have a very cool group of friends. I had and still have a warm family. But no one to talk to about my secret.

One year I after graduated from university where I studied Financial Management, I moved to Russia: the country of incredible opportunities for anyone who has a desire to make a difference in large scale farming. First of all, Russia offered the opportunity to combine practical field work with analytical office work. Secondly, it offered the perfect excuse for not having a girlfriend! Russian women are among the most beautiful women in the world. However, work would eat up most of my time, everyone would understand why I would still be single!

Years passed by, I very much enjoyed my work and lived a happy life, but the secret in me grew bigger. I really started feeling lonely. Weekends with beers and shisha were fantastic. And yes, friends and family are fun, but I needed to have a companion in my life. I wanted to have someone near me, someone whom I can trust and share my moments with. I had to come out of the closet and tell the world who I really was. But how and when?

The trigger was a book of football player Robbie Rogers. Dutch newspaper De Telegraaf announced that Robbie Rogers was going to retire from football after he came out as gay. I googled the guy, read his book “Coming out to play” in spring 2015 and decided for myself: his story will be my story. I am going inform the world about this part of Jan Pieter that is unknown so far.

And so, I did: after returning from sunny holidays at Gran Canaria, I first told my very best friend about my secret at a railway station in the Netherlands. He embraced me, told me all is fine, and nothing would change in our friendship. I was the happiest boy on earth: the first hurdle was taken. Then I told my nearest family and afterwards my closest friends. My family reacted in a pretty neutral way: most of all they wanted me to be happy and live my life freely. The coolest remark came from one of my closest friends: a friends group will never be complete without a gay. So positive, so heart-warming, so sincere!

“Conquering” the Western world – meaning my friends and family – was one thing, but how to deal with this issue in Russia? My mind was blown… I loved my work so much; would this mean I had to leave this beloved farming place? While enjoying a weekend night out with my best Russian female colleague, I told her my secret. With her great skills to “read” people, it was no surprise to her. She was so happy I was finally open about this gay thing, and I was even happier! It took some more time to tell other colleagues: I was really afraid I was risking my authority and therefor my job.

In the end I decided everyone had to know who I am, to live my life fully: I informed many of my colleagues during our end of the year corporate party. It was not an easy thing to do, but the reactions were overwhelming: “We accept you as a person for who you are, how you treat us and how you deal with us. Sexual preference is independent from all of that.” I could never dream that the outcome would be so positive. Of course, working in a farming company with a 1200 people work force would never allow me to tell everyone personally. Rumours spread quickly, so also farms found out about this one characteristic of their Technical director. I have been so grateful that I never felt any negative attitudes towards me. Reality showed me that every day normal people in Russia are not as homophobic as media tell us. You will be treated the way you treat other people: with dignity, respect and friendliness. When I left Russia, one tractor driver said: “Jan, you arrived here as a young beautiful boy. You leave as a beautiful boy.” Who could imagine such a valediction in the Russian countryside?

I have moved back to the Netherlands in the summer of 2019: simply because I wanted to find a Dutch boyfriend at some point in time. That would have been too difficult being away most of the time, spending occasionally some weekends in the Netherlands. The deepest wish is the father to the thought and will make things happen in reality: I have found a great boyfriend. I am enjoying a beautiful time of as we speak. Hopefully I will be able to complete a long bike tour through Europe this summer and then I would like to move on with some job in international agribusiness.

I really hope this story will inspire others to be frank and open about oneself. Life is so much brighter when you flourish the way you are. And my experience in Russia shows that just because an environment can look unfriendly to LGBTQ people, the individuals in can very positive and accepting when we give them the chance to be. 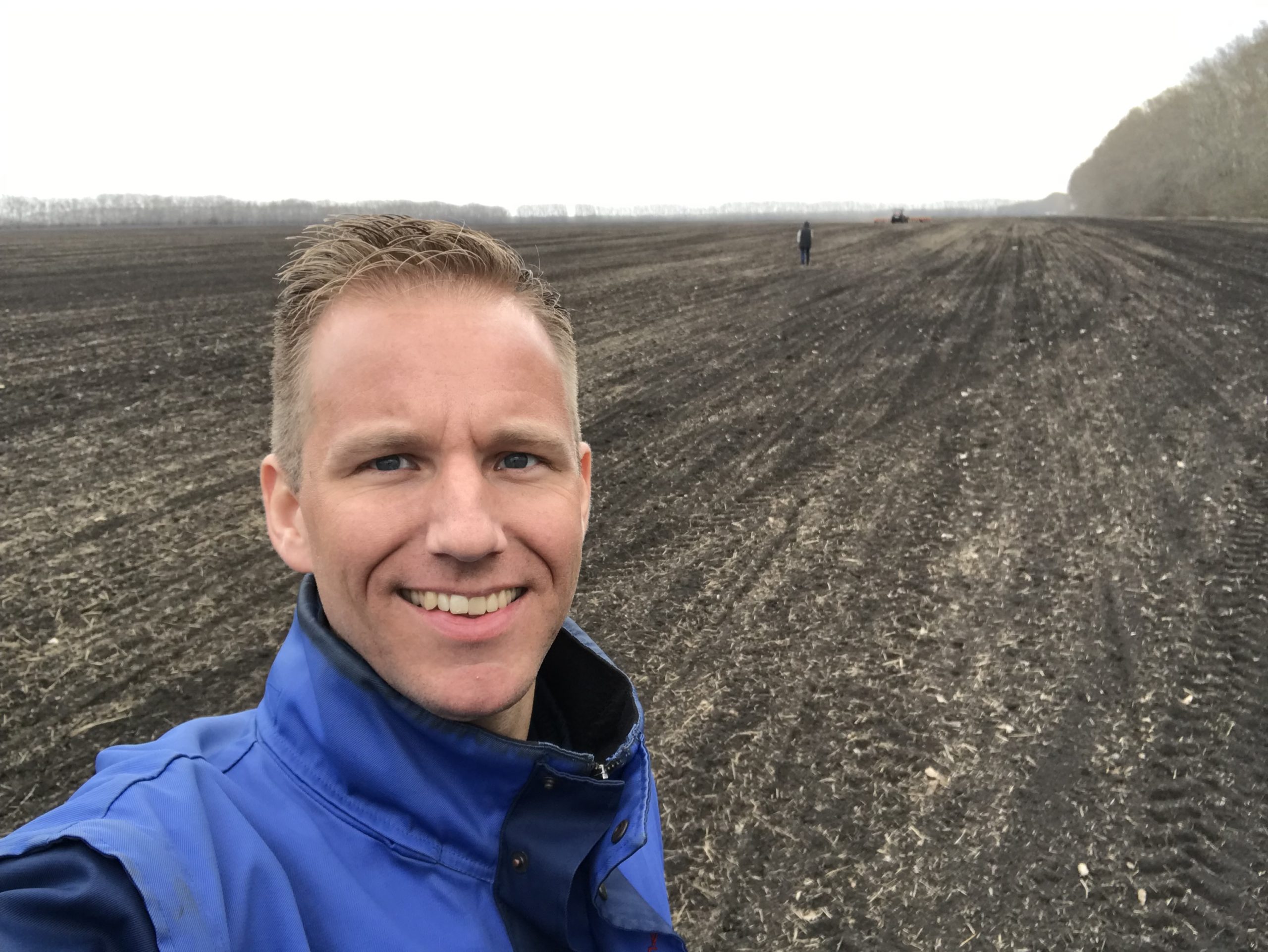