Brought up in Yorkshire in England, I’ve spent a lot of my adult life in cities, mainly London. For several years I’ve been back in the countryside. I’ll take village life over the city any day.

My first job was in the Foreign Office. It was the early 80s. It wasn’t “OK to be gay”. That was made clear on the job specification, and the rigorous security vetting included homosexuality along with drugs and debts.

I moved on from diplomacy; how much the dread of a double life influenced that I can’t say; I felt it deeply at the time, the more so because I was on my own “coming out to myself” journey. I’m now an agricultural lawyer, working for farmers and other landowners. That suits me a lot better; I spend my time getting people onto land to grow stuff. I’m also out.

My clients don’t care who I choose to spend my life with, as long as I deliver on the job they’ve given me. That’s important. Being a lesbian isn’t my selling point when it comes to earning a living; being good at what I do is what counts.

Invitations to dinners, weddings and shows – from colleagues and clients alike – include both me and my partner Victoria. Seriously, hardly anyone bats an eyelid. The worst thing that happens is a mixing up of names – which is which? Janet and John are easier to nail with a mixed sex couple…

The question is whether I’m a better lawyer because I’m a lesbian; wouldn’t it be great if that were true? It isn’t true, but having to come to terms with being different, having to work up the courage to talk about “my partner Victoria” to colleagues and clients has undoubtedly helped build my confidence over the years; no small thing.

I recently heard someone on the radio say that no matter how liberal a society we live in, we are still bound by our worst secrets. I’m privileged to be out; some people may not be comfortable with that, but they can’t hold it over me and my sexuality hasn’t been a bar to getting on with life at work and life in our village.

For those women who don’t have that freedom, whose lives and careers would be jeopardised if people knew they loved other women, courage. Things will change, slowly maybe, and together we can help bring about that change. 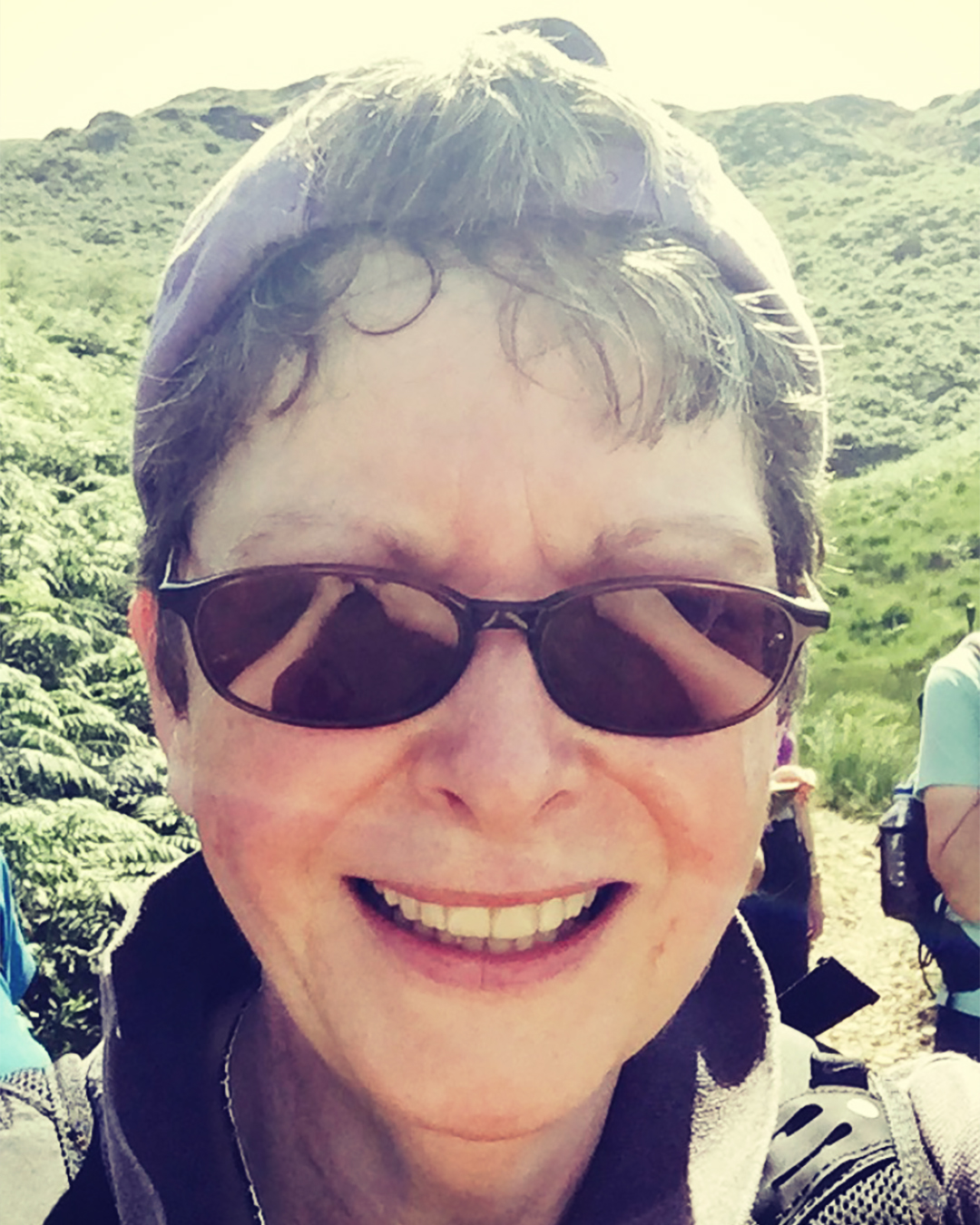 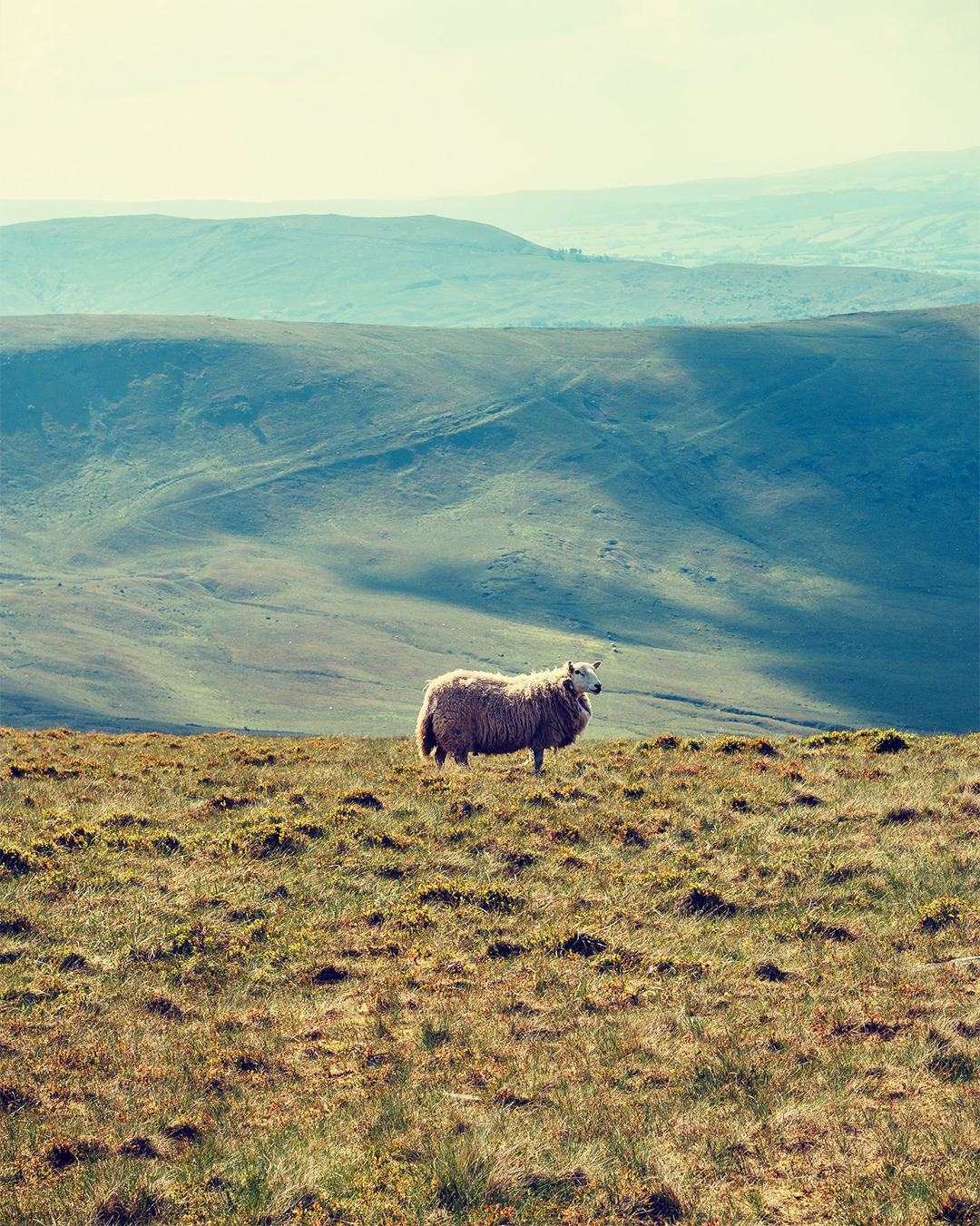