I grew up in the Republic of Ireland, a child of the city but only one generation removed from the farm. My mother was raised a farmer’s daughter and this probably played a role in why every weekend of my childhood was spent donning wellies or hiking boots and escaping the grey pavements of Waterford City to tramp through mucky fields and mountains with delight. Some of my earliest and fondest memories are set amongst the iconic rolling green fields of the Irish countryside.
As such, it’s hardly surprising that a love of the natural (and semi-natural) environment has been steadfast throughout my life. I left home after finishing secondary school to study zoology at University College Cork and followed a fascination with animals to the USA for further study and eventually to my role here at Defra in London.
As a gay man, I am proud to see how far LGBT+ inclusivity has come in both urban and rural settings, and have seen marked positive societal changes within my own lifetime. Yet I recognise that no society in the world is without at least some trace remnant of intolerance and that the geographical isolation that comes with working as a farmer can leave one feeling equally socially isolated. The work of organisations such as AgRespect makes me proud to work in this industry; in our contemporary society we owe each other mutual respect and appreciation of the strength our diversity brings us as a community.
I was tremendously lucky in the support and love my coming-out was met with but nevertheless it was no easy task. Growing up, Ireland was a seemingly smaller country in a larger world and LGBT+ people were politely not spoken of. I had no visible role models to anchor my sense of place in the world and at times felt alone in my identity. I sit on the steering committee of the Defra Lesbian, Gay, Bisexual, Asexual and Transgender network and actively strive to be the role model I never had. I am immensely proud to work for an organisation which fosters such a sense of inclusion through encouraging everyone to bring their whole selves to the workplace. 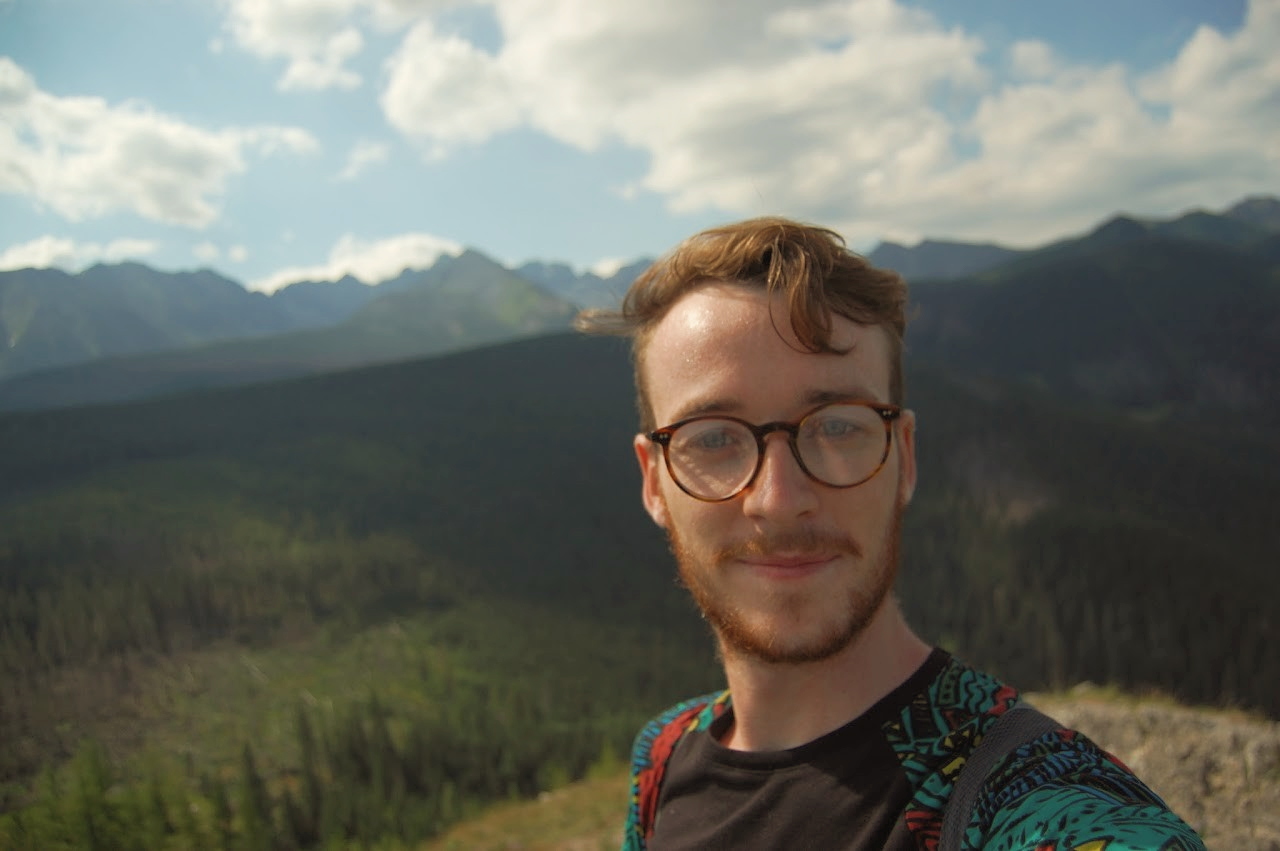 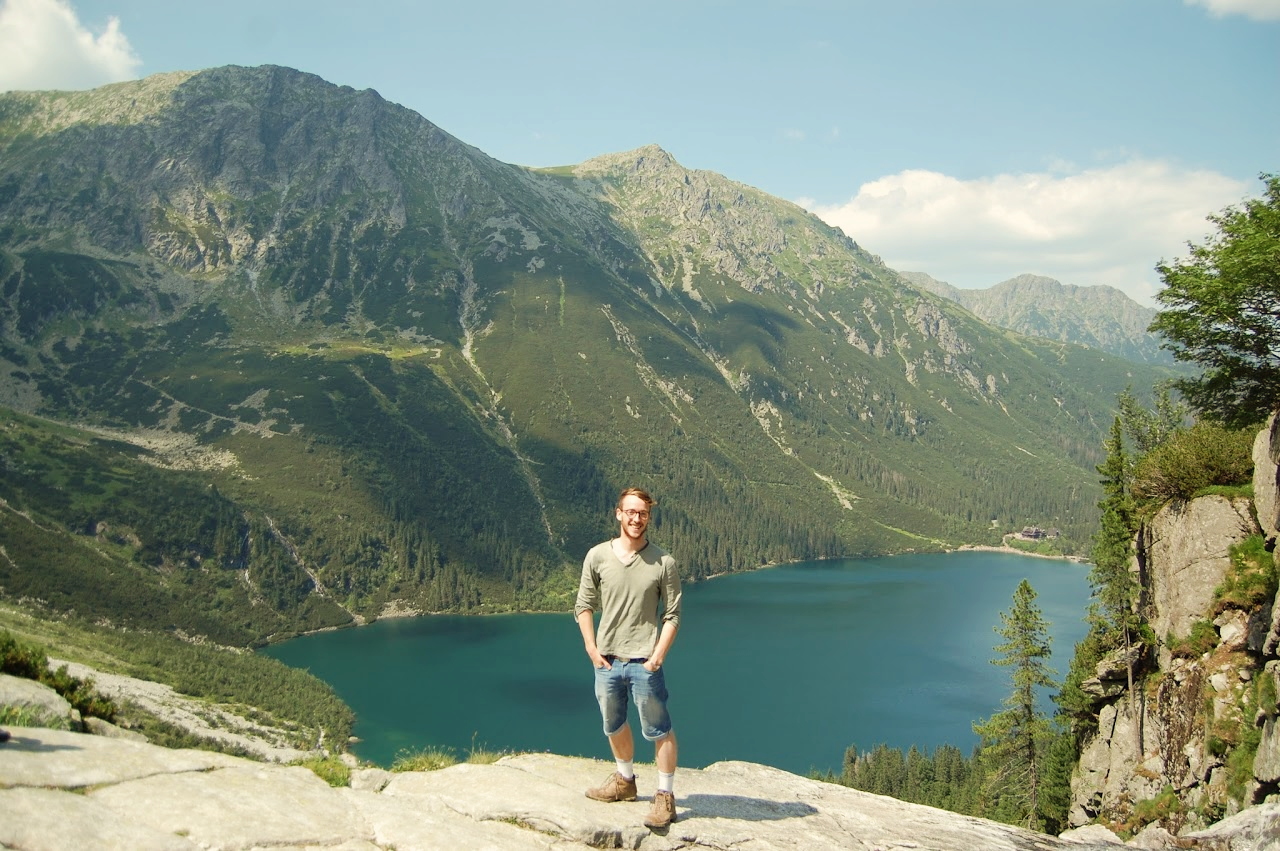