I run a small group of companies. We grow flowers for supermarkets, manage commercial property, produce renewable energy and have a labour and recruitment agency. I’m a Farmers Weekly columnist, a director of Oxford Farming Conference and I’m on the managing committee of the Marshal Papworth Fund.

I can remember, I was about 10 years old, being at my grandparents house when an item came on the news about gay rights. My grandad, who was not a liberal man, switched the telly off and said “If a dog did that, you would shoot it”

I remember wondering “Would you? You’d ACTUALLY shoot the dog?”

I grew up on a farm so I knew that dogs were always doing stuff like that to other dogs. All dogs are on the LGBT spectrum somewhere. Some dogs would hump a cactus.

I then started wondering if my grandad was going to shoot me for the thoughts that I was having. I had been through a Damascene moment in the school changing rooms. I was a sensitive and well-behaved boy who didn’t want to offend anyone so it was a bewildering time. These were the days of the Thatcher government. There were people in her cabinet who made my grandad look like Gandhi.

I coped with the circumstances by listening to the Smiths pretty much non-stop on a CD Walkman for five years before plucking up the courage to tell my best friend, Melanie, that I was gay when I was 20. I imagined that there would be some magical reward for this bravery; a parting of the clouds and a boyfriend with angel wings fluttering down from the heavens.

If you are yet to come out, I regret to inform you that this isn’t what happened. The opportunities to act on my newly-declared impulses were very scarce. These were the days before the internet and mobile phones; if you rang someone, their mum answered the phone and yelled up the stairs relaying your business to the entire household. Grindr probably wouldn’t have been so successful under those circumstances .

When I first came out, I had never actually met another gay person, certainly no one who identified themselves as gay. I hadn’t even seen a credible or positive gay character on the television. The idea of being in a happy same-sex relationship was almost an abstract concept. I threw myself enthusiastically into the only available social scene, the young farmers. It was busy and fun and I made lots of friends but being unable to be authentic made me alternately depressed and frustrated.

I slowly confided in my friends and began a long and slow journey of reconciling my two conflicting identities. Thankfully I had friends studying at universities and the occasional trips to see them gave me access to another, brighter world.

Just after my grandad died, I steeled myself for my personal Everest – coming out to my parents. My mum has a strong catholic faith while my dad’s beliefs are in the bawdy sensibilities of the 1970s. To say that either of them greeted the revelation with unbridled joy is to wildly overstate their response but it was OK. It took a while for them to make their own sense of it but eventually they got back to being irritated with me about other stuff instead.

Once my parents knew, I didn’t mind who else found out so I told the gossipiest person in our Young Farmers circle under a vow of total confidence. This saved me the admin of making an announcement and the whole world awoke to the news the following day. The reaction wasn’t universally welcomed but in these circumstances you only lose bad friends. It’s a bit like de-cluttering your house but for bigots.

The joyous thing is that once you come out, all those mildly homophobic remarks that you endured at social gatherings stop being made in front of you. Well, not all of them. A few people forget themselves but they choke on their drink and flush like a beetroot when they realise that you are in the room. This is your reward. After you come out, your social discomfort becomes their social discomfort instead.

My farming career progressed alongside my personal one and now they have both converged in a happy place. Growing up gay in a straight world gave me a strong desire to prove myself and business has been my focus. I started producing cut flowers when I was in my early twenties and the business has grown and grown. Now we produce 70 million stems of flowers on 250ha for a range of supermarkets. The business has expanded in a few other interesting activities like property, energy and recruitment. Don’t underestimate the power of “velvet rage” particularly when it is combined with “small man syndrome.”

The growth of the business and the excellent team around me have given me the time and freedom to do lots of other interesting things. I’ve been a columnist for the Farmers Weekly for fifteen years, I’ve been a director of LEAF and I am going to be chairing the Oxford Farming Conference in 2020. In all of these roles I have  been open about my sexuality and it has never been an issue. My teenage self would be astounded by this.

Finding your true identity and being your best self is a life journey for each of us. Gaining the confidence to be “real” in an industry as hidebound as agriculture is a challenge for lots of people regardless of their sexuality. There is a strong expectation that people need to conform to be accepted in the farming industry. This isn’t true at all. As more of us open up about who we are, it will get even better.

It really thrills me how much the views in our society have changed on LGBTQ+ issues in the West in the last couple of decades. I have occasional pangs of regret about the opportunities that I missed in my adolescence but I feel blessed to live in the time and location that I do now. Those of us who believe in liberal values should never take them for granted. Intolerance, oppression and bigotry need to be fought wherever they rear their head. There are still many LGBTQ+ people living in fear and persecution and we must keep fighting for equality on their behalf. 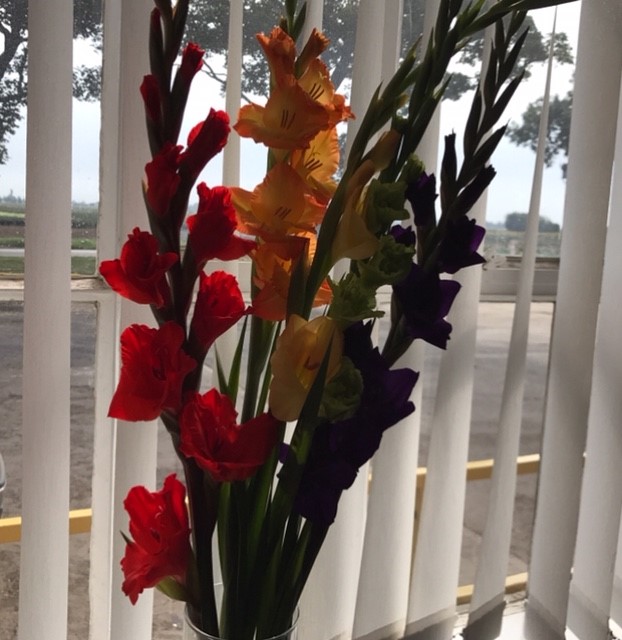 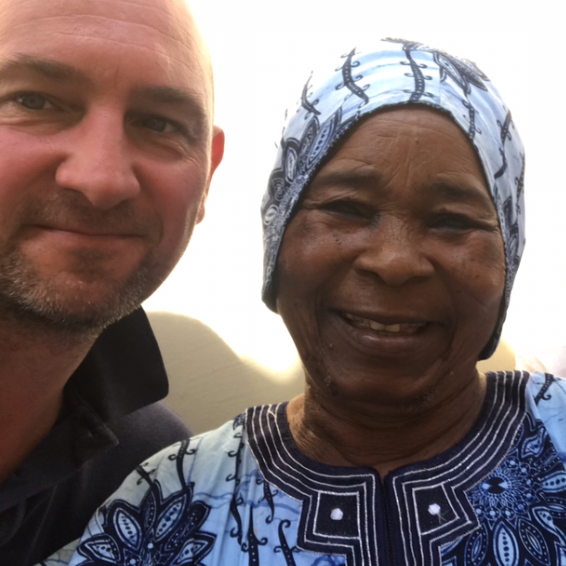 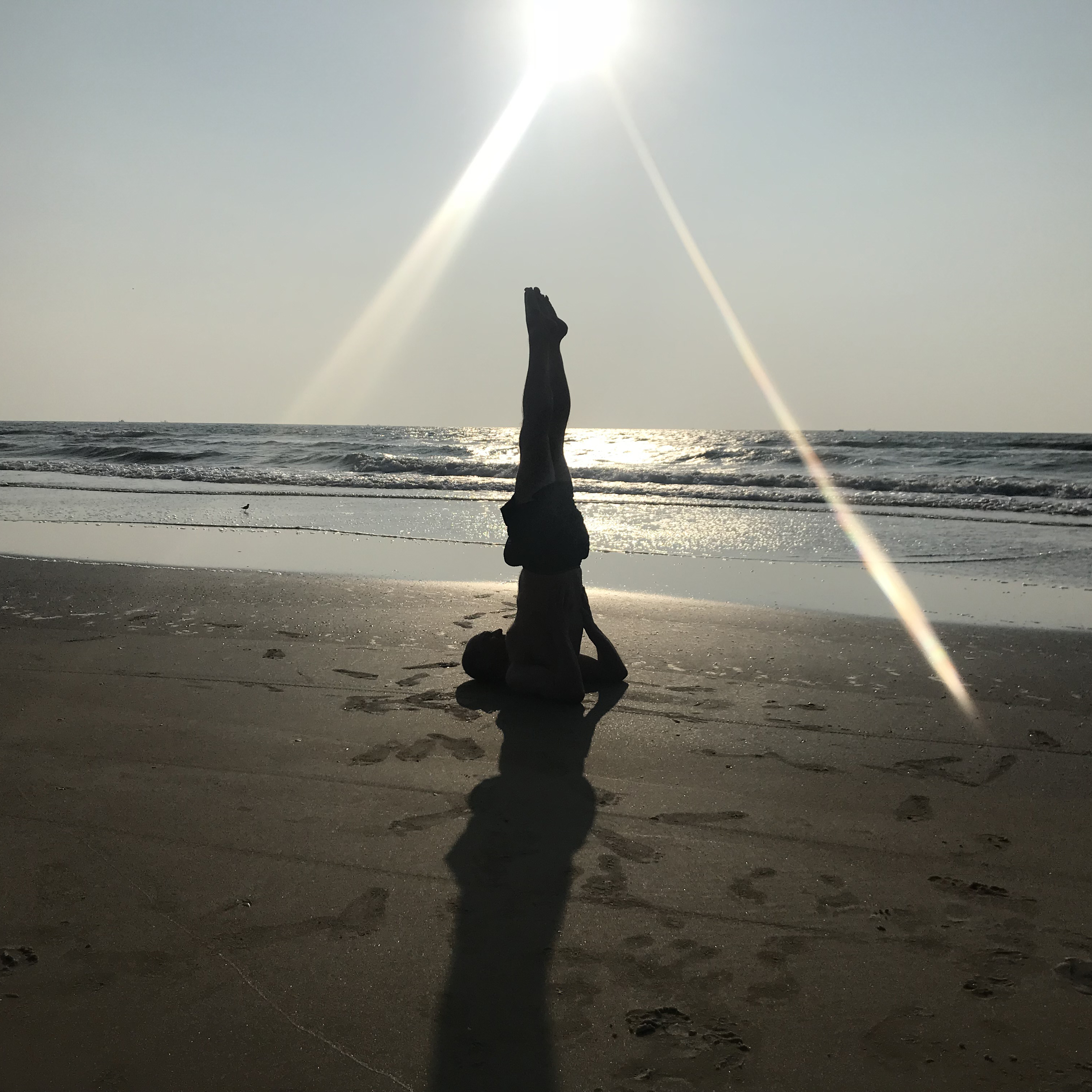 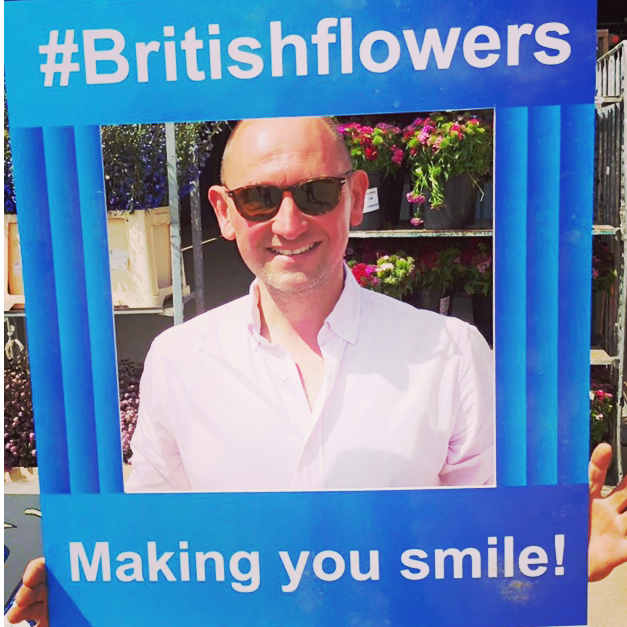