I run an arable farm in partnership with my eighty year old grandfather in Hampshire.

We grow a mixture of different cereals such as wheat, barley and linseed. I also make hay in small conventional bales which are sold to local equestrian yards. On top of that I contract a neighbour’s arable land, around 350 acres in total.

From the age of about 3, every weekend, school holiday and sick day would be spent on the farm with my grandparents, 90% of the time with my grandfather in the back of his David Brown 1390 with a piece of foam on the tool box for a me sized seat.

My school years weren’t very easy, I wasn’t the most academic child and knew I just wanted to be a farmer. I think I was around 10 when I noticed I liked boys. It wasn’t until I was 15 that I plucked up the courage to tell a few of my friends. Word soon spread around school and it wasn’t long before a boy decided to humiliate me in front of the class. By 16 I had left school to work full-time on the farm.

I didn’t come out to my immediate family until I was 19. It was a big weight off my shoulders to finally be myself with them. I don’t come from a family that talks about feelings, but it hasn’t caused any problems and I feel comfortable.

I’ve avoided the conversation with my grandparents hoping that they would simply work it out on their own. To date we’ve still not had ‘The Conversation’ but they’re of a generation where they don’t talk openly about things, and I’ve chosen to respect that. My boyfriend lives on the farm so it’s pretty obvious and they’ve been very welcoming to him so I can only see that as a good sign.

It took me many years to be open about who I am in the farming community. I tend not to talk about my sexuality but if asked I will always answer honestly. The odd comment or snigger is still made every now and then but times are definitely changing.

I believe the farming community is a little behind with it’s acceptance of the gay community but lots of the negative stigma stems from ignorance. Informed people make informed choices. That’s why I believe platforms like this are a way for people to listen and learn. 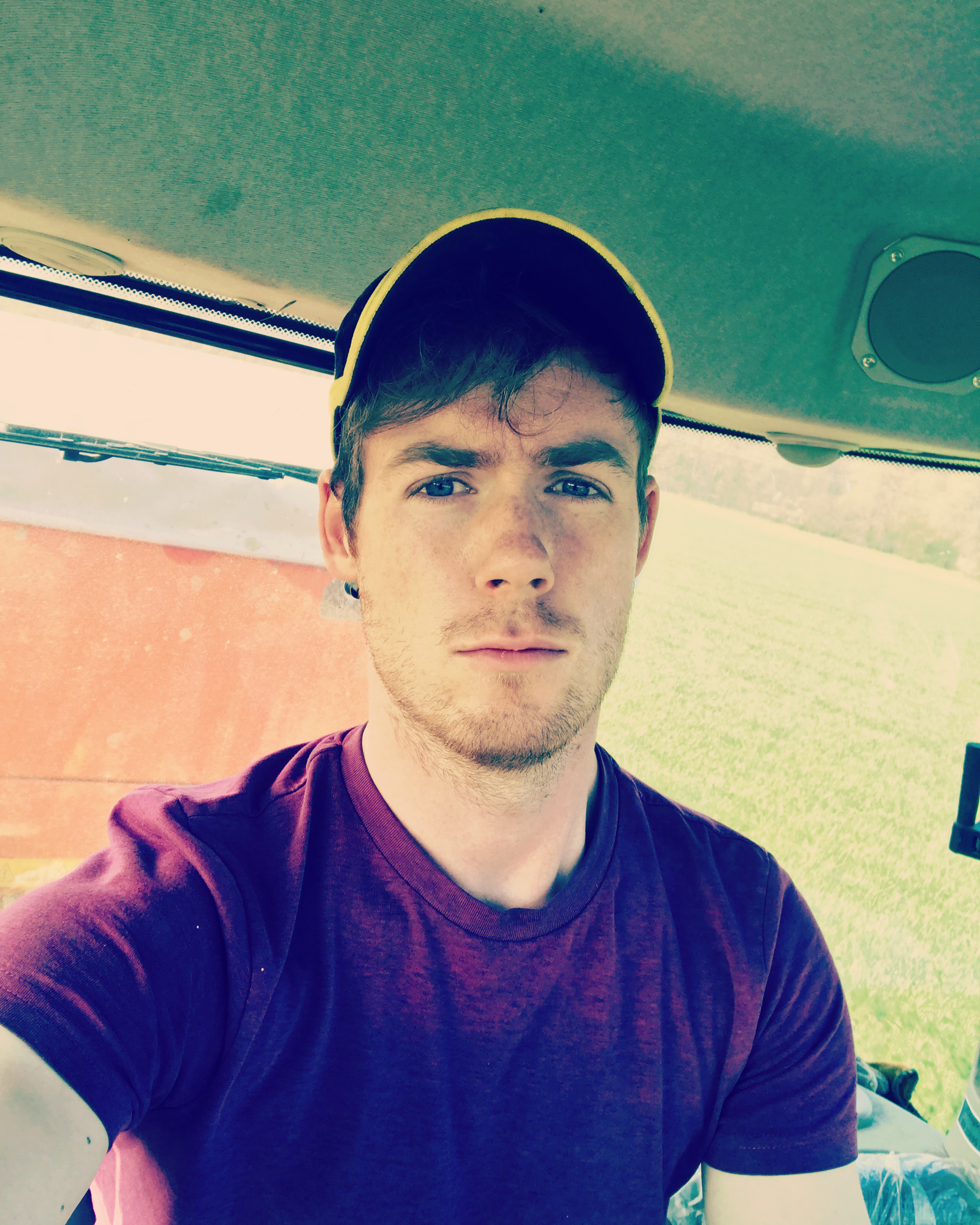 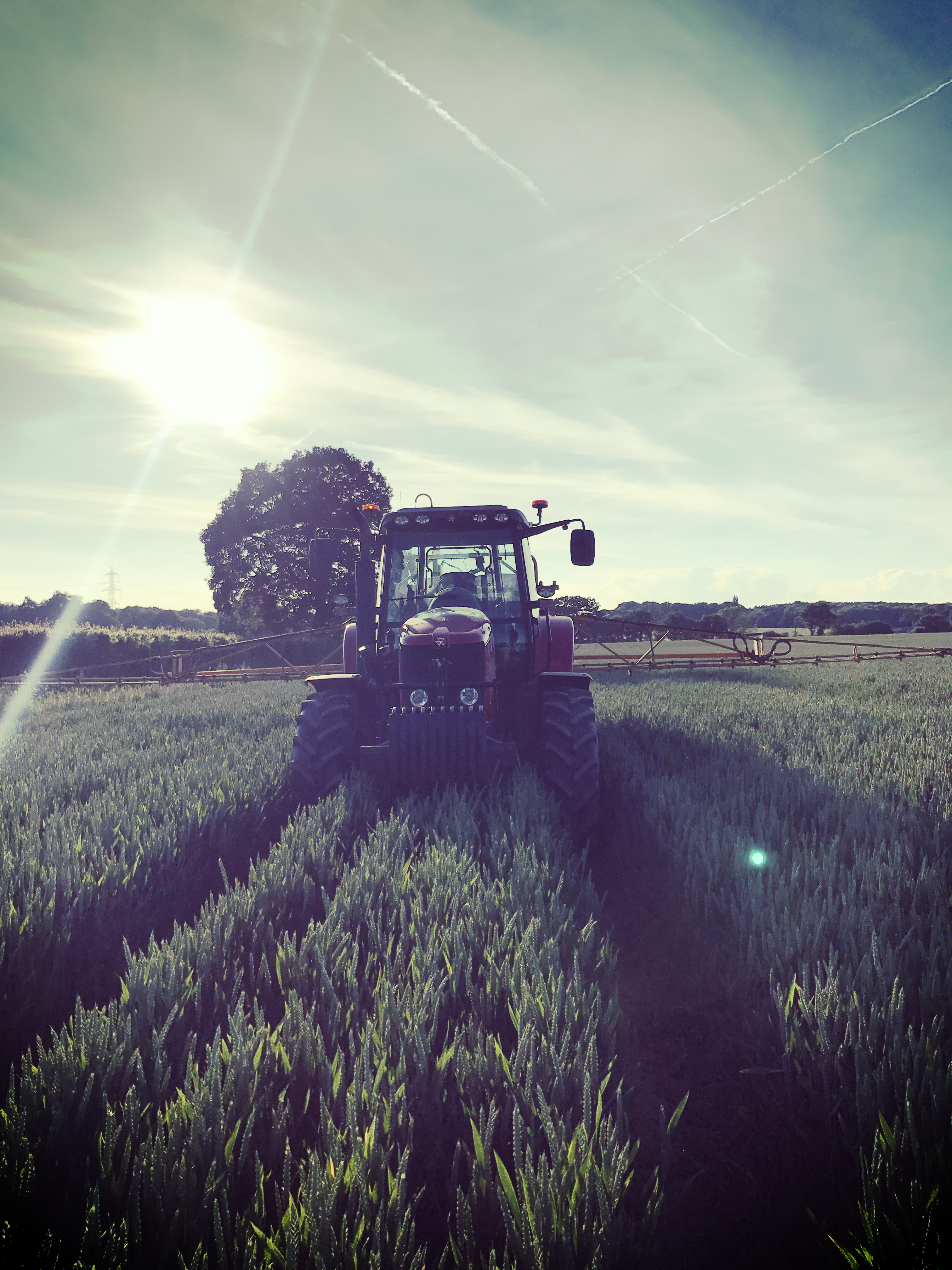