I am a 36 year old dairy farmers son from deepest darkest North Cornwall. I grew up expecting to follow my father and various generations into the business.

Soon as I was able, I joined YFC and took my driving test as lots of young rural people do. YFC taught me so much from public speaking to stock judging and, most importantly, how to drink copious amounts and party. Although I still struggle with scrumpy after a very heavy Royal Cornwall Show bash.

After 6th form I went to Ag college. I suppose that was when things started to change for me and the path I had mapped out took quite a different turn. If I’m honest I had always known I was gay but like a lot of farmers I struggled to deal with it.

As great as YFC was there wasn’t any support for LGBT farmers on offer nor from my own conservative community, certainly not that I was aware of. The internet was still on dial up and completely useless…it’s not a complaint, it was just nearly 20 years ago.

I increasing felt isolated and decided to take some time out and travel. I spent 6 months In Sydney and started to meet other gay guys and explore the scene.
In high insight it was somewhat throwing myself in the deepend, and frankly scary as hell at the times but so much fun. I survived, and after 15 months of floating around the world drinking too much and struggling with my tan (you can never get rid of that farmers tan, I think they are genetic) I headed home and decided to come clean with my family.

Although it took them a bit of adjusting, in all honesty they were really great about it. Later on meeting boyfriends wasn’t easy for them, at times it was SO  awkward, but we see the funny side now!

Coming out aside, I continued to feel isolated and unable to talk about it to most people. Meeting guys always seemed to be in the shadows and done secretly. This was because a lot of the guys I met were in a similar situation to me but not out.

I decided I didn’t want to live like that. It may have been a somewhat knee jerk reaction but I ended up retraining as a civil engineer and now, with the full support of my family, I live in Sussex . I have a younger brother who is the farmer, and he is very good at it.

I still love the country, farming and shooting and still have the impulse to shout out “tractor” every time I see one. And like a moth to the flame, I am still drawn to agricultural county shows.

I am now head of capital delivery for a large water company and am happy. While I miss the farm lifestyle I am happy in my own skin. So I guess what I’m trying to say is that there can be a lot of pressure on the next generation of a farming family to conform or take over the role. That’s why I’m so happy to see this support network grow and see YFC taking an active role. It doesn’t matter if you want to remain on the farm or leave the industry. I wish there had been a initiative like Agrespect to help highlight this to me.

Times are changing but there is still work to be done. I wish Agrespect well and I wish happiness to all those people having similar experiences to mine 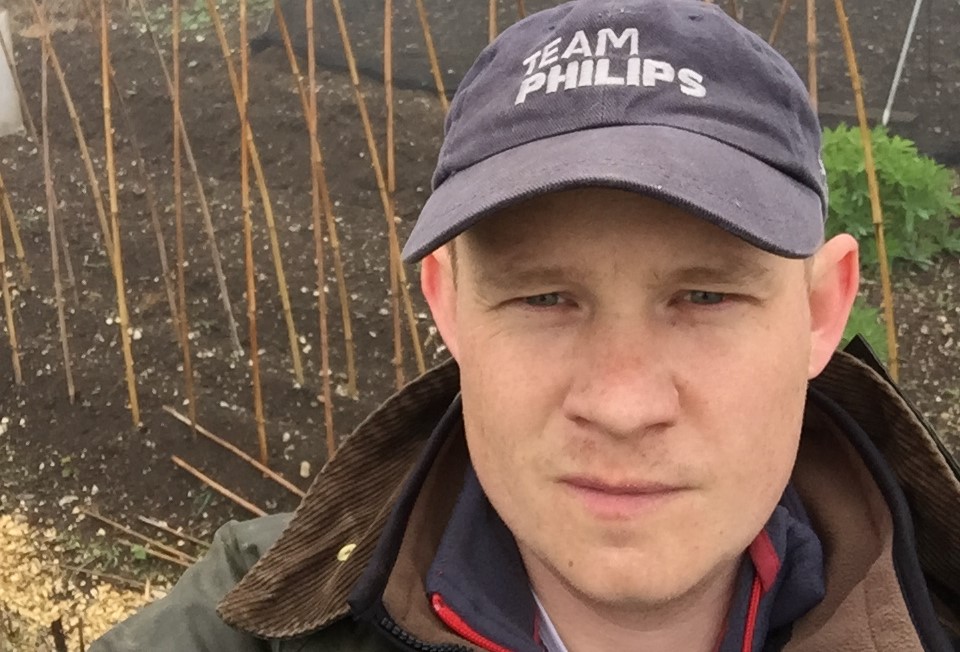 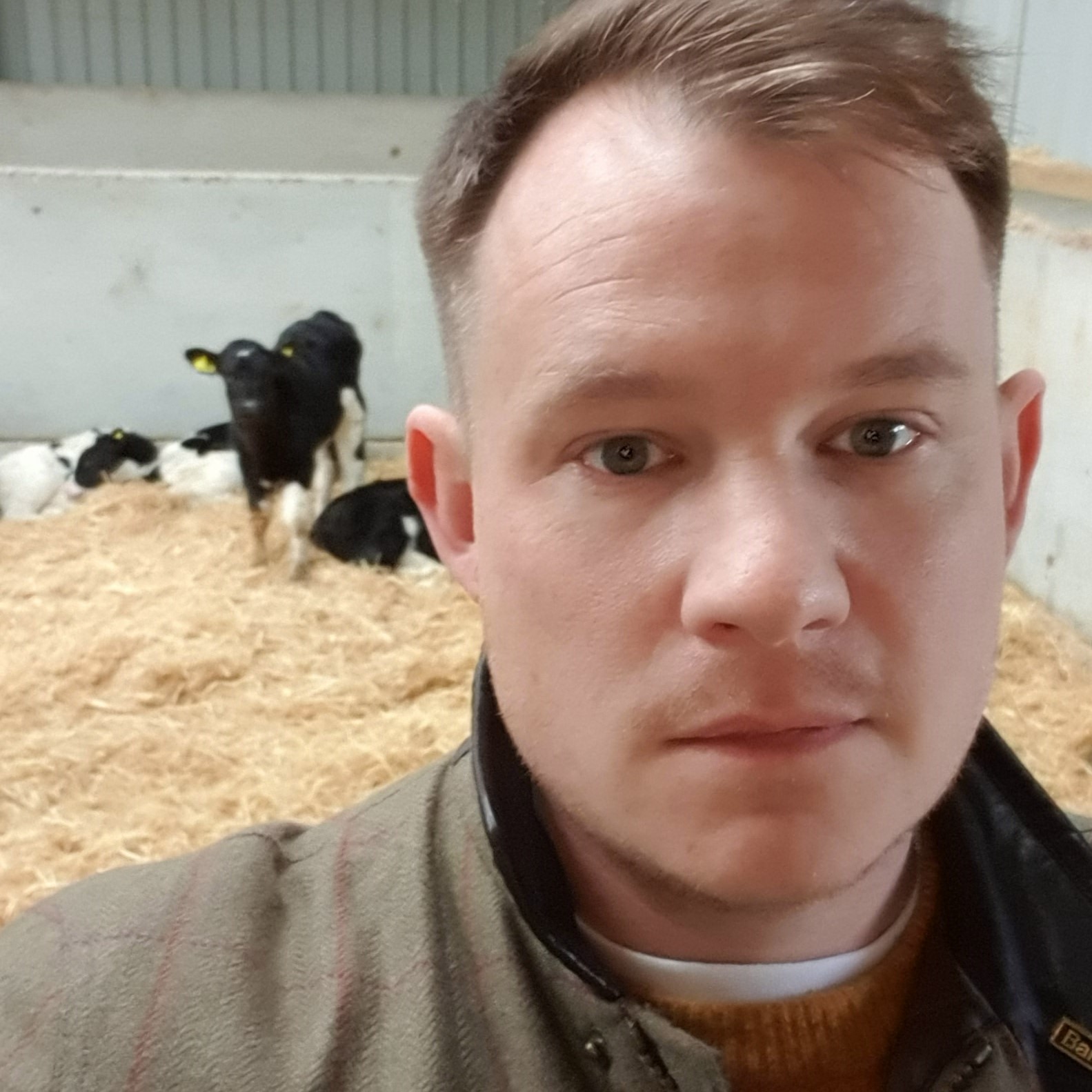