I had the usual country upbringing in quite a conservative part of Scotland, so even considering coming out as gay in my early-mid teens was inconceivable to me at the time.

I went to school in the city, but even then there was only one guy who was openly gay, a few years above me and, sadly, he got bullied quite a lot.

It was only in my second/third year at uni, studying agriculture, I decided to act on my feelings and dabble a little on the gay scene and, before long, there was no looking back, if you’ll pardon the pun 🙂

I went on to travel and work abroad for a number of years and ended up studying journalism in Australia, which took me away from a career in agriculture. I worked as a broadcast journalist back in Scotland for eight years and then moved in to business and opened a Japanese restaurant in Edinburgh.

A few years ago, after a family reshuffle of farms and land, I got the opportunity to take on a farm of my own near St. Andrews in Fife and jumped at the chance. Initially I was a bit reluctant, as I’d been openly gay for the best part of 15 years and the thought of keeping it hidden again was a definite no-go. I’ve now diversified the farm in to an events venue and farm the land with the help of a local contractor and I’m pretty sure everyone knows of my sexuality and I haven’t had any problems whatsoever.

If anyone’s reading this and is struggling with their own sexuality I’d honestly say, in my experience, the struggle is mostly internal and everyone around you will be more concerned with their own problems and dilemmas, than worrying about who you choose to love. 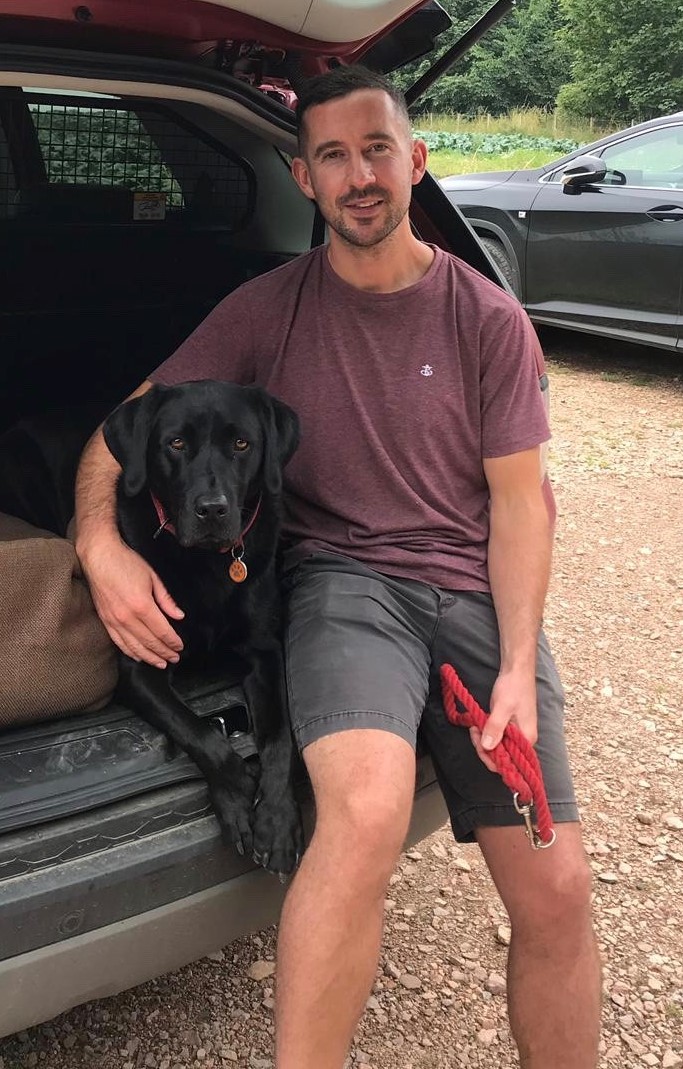