I suppose being a black, gay kid growing up on a rural farm could be the plot of a really bad horror film. However, its just the opening sequence of the musical known as my life.

I grew up an only child in the deep south so farming was just what you did. Everyone I knew raised something; pigs, crops, cows, horses even emus. I was a teen before I realized that everybody didn’t live on large acreage with most of your extended family or have to feed the animals before school and after school.

Born and raised in Duncanville, Alabama we were officially a part of Tuscaloosa but the nearest street with a sidewalk was about a 15 minute drive from where I lived.

Each person in my family contributed to the running of our homestead even if they had “city” jobs. We raised pigs, cows and fruit trees. My grandmother had 3 large fields she called her gardens that provided enough food to feed the 4 immediate households. Most of the grandkids helped her.

I was well aware I wasn’t exactly like my cousins but I figured that was because I was an only child. I started raising chickens at the age of 5 selling eggs became my first business and by the time I was 10 I had well over 200. My father was a professional horse trainer so I grew up riding and competing. I was an odd mix of interests I rode horses and liked to dance and sing, raised chickens and act.

I’m sure my family figured out I was gay a long time before I knew “Robert is rather “ARTISTIC”” which was true so it never bothered me. When I first realized I liked boys I was about 12 years old, it wasn’t really that odd, I mean I knew guys that were in relationships with other guys. I was still more interested in beating them in the show ring than kissing them.

As I grew older I never felt pressured to date girls or that I had to hide who I was, it was just a non-issue. It wasn’t until I was a freshman in Theatre at the University of Alabama – ROLL TIDE! – that I realized I didn’t have a coming out story.

People in my class were sharing these dramatic, sometimes painful stories about coming out of the closet and when it came my turn I had nothing. So after being berated that I must have been hiding or avoiding the issue I came home and told my dad that I liked guys, his reply “Is this supposed to be news?”. My moms response was similarly lacklustre but more affirming “As long as you are happy, I’m happy” and that was that, I went back to feeding the horses.

After college I became a professional horse trainer and had a successful career that spanned almost 20 years. Of course I received ribbing from my coworkers about the guys I dated but no more than others about the girls they liked.

I am often asked if it was hard growing up black and gay on a farm in the south and honestly no. I loved my childhood, I was a rough and tumble kid that loved to ride horses and sing at the top of my lungs. My family wholeheartedly supported me and let me be me. I learned a lot about life and how to take care of myself on that farm and training horses is truly one of my life’s passions.

Now that I have a whole new career in the cocoa industry I still keep my focus on the lives of the farmers that produce cocoa beans. As the owner of Viveré Chocolates and board member of the Heirloom Cacao Preservation Fund I realize a lot of the people regulating the industry have never farmed a single day in their life. Because I’m able to relate from experience I understand the sometimes unique challenges farmers face that can’t be explained with spreadsheets and charts. More importantly I hope to be an empathetic ear for the LGBTQ farmers in developing countries that often get overlooked. 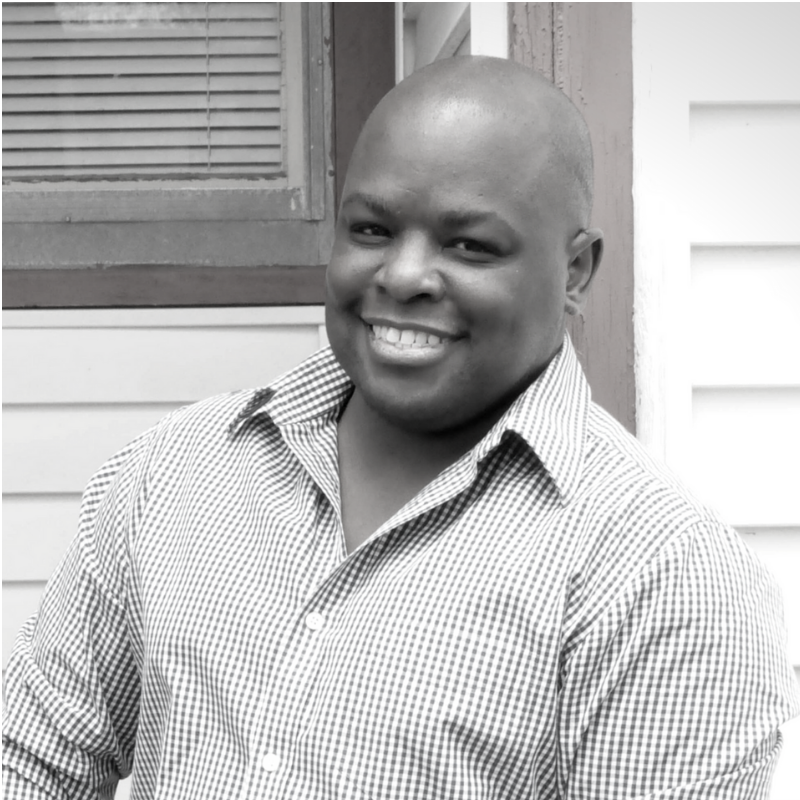 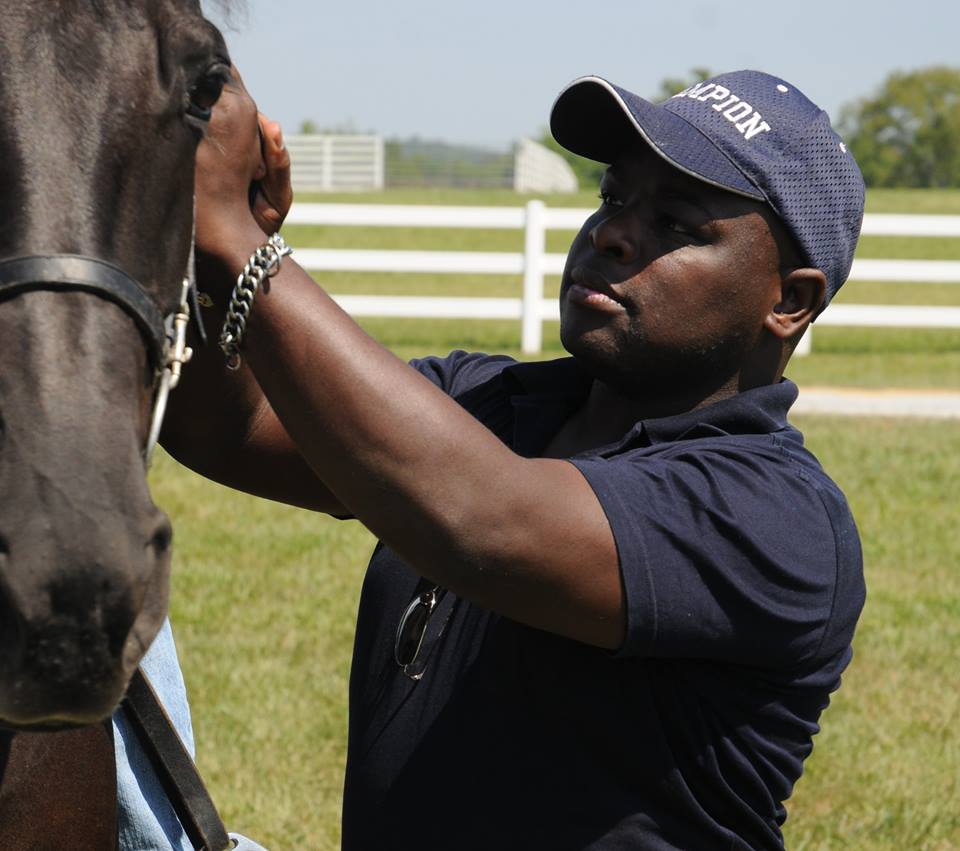 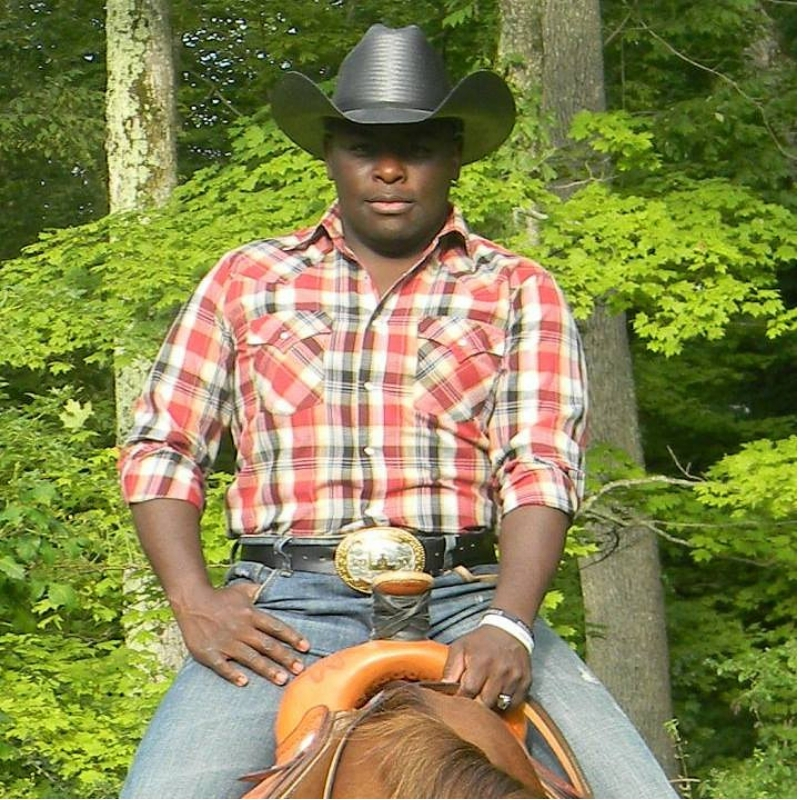