I’m Robin and I’ve worked for the Rural Payments Agency (RPA) in Exeter for nearly two decades. I currently process Basic Payment Scheme (BPS) claims – working with farmers from across the country.

Of equal importance though, I mentor new and less experienced staff in carrying out their duties. This helps to ensure the RPA makes timely and accurate subsidy payments to the farmers. Personally I find this aspect of my work the most fulfilling.

I am a heteroromantic asexual woman. This means that I’m attracted romantically but not sexually to men. I was diagnosed with Asperger’s Syndrome, an autism spectrum condition, in early 2016. Some studies have found a link between autism and asexuality, with as many as 20% of autistic people also identifying as asexual.

I am a member of the DEFRA LGBA&T (Lesbian, Gay, Bisexual, Asexual and Transgender) network and am on the DEFRA Neurodiversity staff network’s steering group. This supports colleagues with neurodivergent conditions such as dyslexia, dyspraxia, dyscalculia, Attention Deficit Disorders (ADD/ADHD) and Autism Spectrum (Autism / Asperger’s Syndrome). I am also the author of five self-published gay-themed books, including a Formula One novel.

Before the internet age, few people had even heard of the term “asexual” in relation to human sexuality. Our community has grown in strength since the late 1990s, with many ace-related sites now online. The most prolific and well-known of these sites is the Asexual Visibility and Education Network (AVEN), which was founded in 2001 by David Jay and now has over 70,000 members. The asexual community has also adopted its own Pride symbols, such the asexual flag, which consists of four horizontal stripes: black, grey, white, and purple. The black stripe represents asexuality, the grey stripe represents the grey-area between sexual and asexual, the white stripe sexuality, and the purple stripe community. Some asexual people also wear a black ring on the middle finger to symbolise their orientation (mine has a dove in the centre and I sometimes wear it during Asexual Awareness Week in late October).

I am fortunate not to have experienced any discrimination on the basis of my sexuality (acephobia) at work. Sadly, dating as an asexual person is a different story, since asexuality – like homosexuality – is still regarded by many people as something that can be “fixed” or “cured.” There are many misconceptions with regard to asexuality: when I discussed possible future wedding plans with one colleague, he asked: “But how can you get married if you are asexual?” (I haven’t met my life partner yet, but I’m hoping they are out there somewhere!)

From a personal perspective, there is still some way to go before asexual people achieve full visibility and asexuality is regarded as a “valid” sexual orientation. Many lifestyle surveys both inside and outside the workplace do not include “asexual” in the dropdown options for sexual orientation. However, as there are proposals to include “asexual” in the options on the next national census and the Office of National Statistics monitoring data I am hopeful that in the near future it will no longer be necessary to tick the “other” box. #AcesAreNotOther! 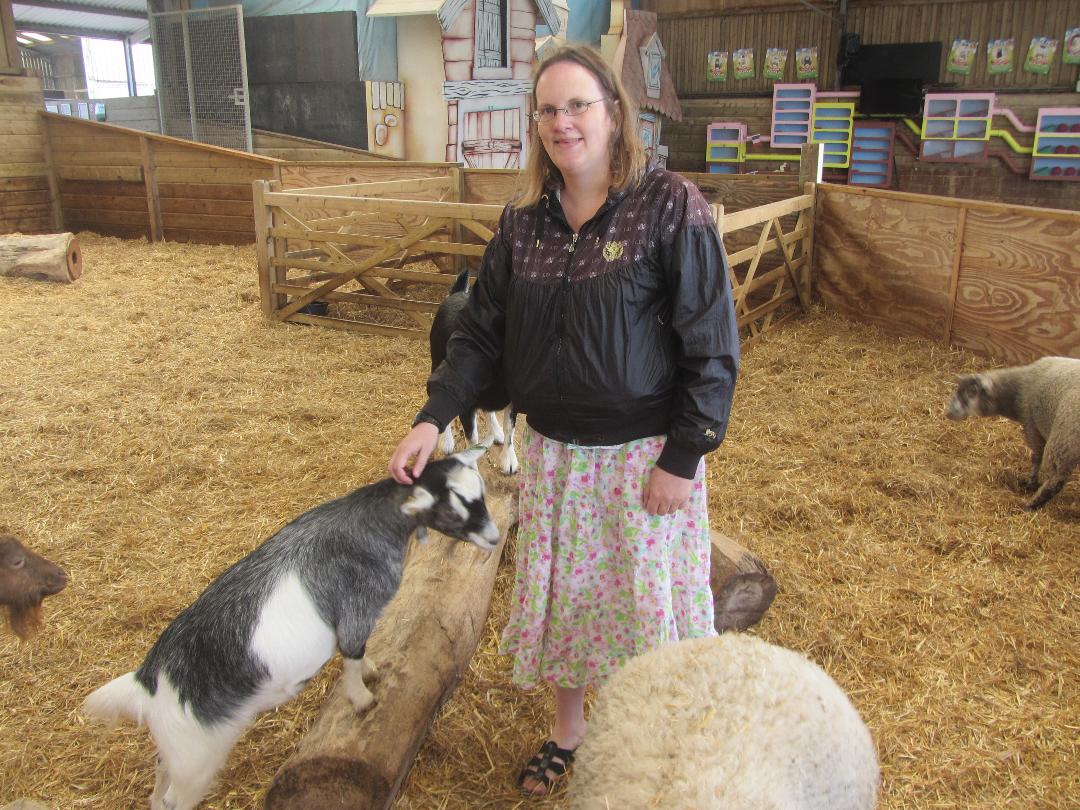