I am 27 years old and in September I qualify as a Planning and Environment Lawyer at the international law firm Gowling WLG.

I grew up in rural Norfolk and despite now being city-based for work, I spend as much time as I can out in the countryside, be it with my boyfriend, who is also from a country upbringing, or shooting with my friends.

As much as I loved my childhood and growing up in the countryside, it wasn’t exactly an environment teeming with diversity. I didn’t know any gay people growing up and even when I moved to Birmingham for university, I soon found myself in a bubble of friends who while amazing, were all straight.

It wasn’t until I was 23 that I finally felt confident enough to come out to my friends and family. While I’d known from the age of about 15, I didn’t see how being gay could fit with my lifestyle and the people I knew. Fortunately for me, my concerns about not being accepted by my friends and family were unfounded, and in fact it was one of my friends who is a farmer who took it upon himself to write me a letter expressing his support for my decision to come out.

While I love the countryside, it’s still a place where I’ve more commonly encountered casual homophobia. This has never been directed at me, but it is something I’ve noticed comes out when I’m around people who don’t know I’m gay.

Contrast this with my workplace, for example, which has a thriving LGBT network and even a float in the annual Birmingham Pride parade. It’s recognised by the firm that people perform best when they can bring their entire selves to work, and this always makes me reflect on how much time and effort I put into hiding who I was, rather than concentrating on more important things.

This highlights the importance of Agrespect as it’s just as true in rural communities as it is anywhere else, and anyone who has spent time in the closet knows how much effort it takes, effort that can be directed into so much more productive activities. If people in rural areas are more likely to be in the closet, then it can only be the case that a more inclusive environment will lead to a happier and more productive countryside. 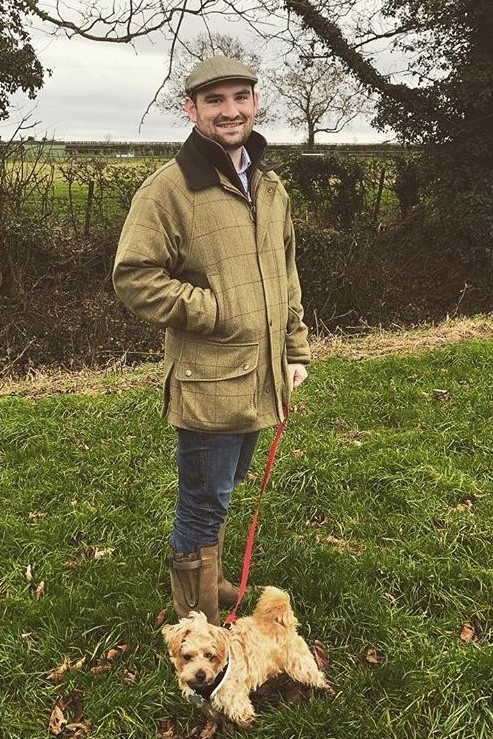 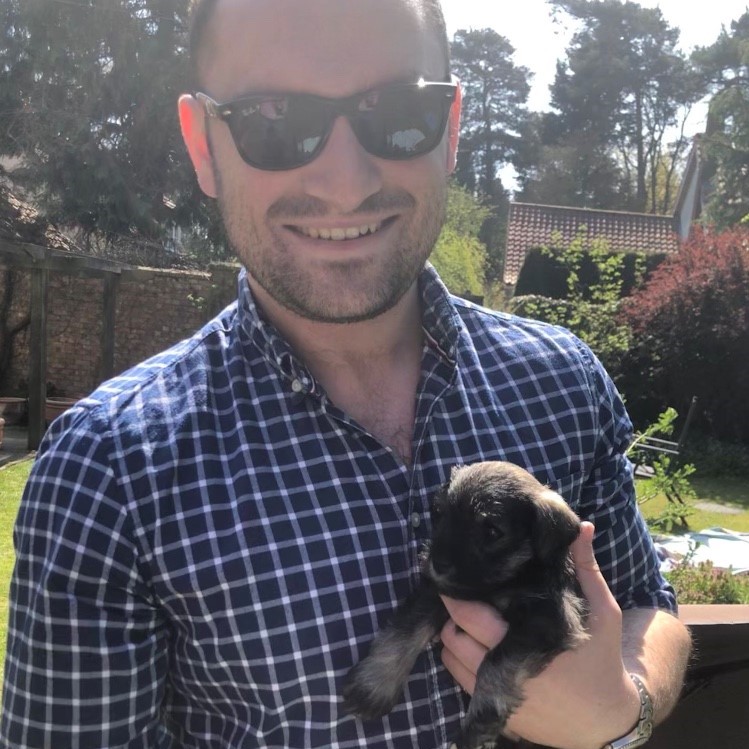