I’m a 26 year old full time Psychology Masters student in Dundee, Scotland. A queer city girl who now knows something about farming! I’ve been on the combine, I’ve fed the lambs, chased the sheep and been to the Royal Highland Show. I would say for a city girl, that’s pretty good!

It took twenty-five years and a Tinder session in Rome for me to tell the world that I am queer and proud. I initially came out as bisexual; that was a term which people understood. Being perfectly honest, I thought you had to choose a label of straight, gay or bisexual!

Now I describe myself as queer, partly because I love the idea of owning a term which was once used as an abusive word but, more importantly, because I love a person, not a gender. Bisexual covers attraction to just male or female and my sexuality is more than that.

The problem with labels such as bisexual or queer is that people assume you are confused and many refer to you as “greedy”. As you can imagine, this doesn’t make coming out easy. In the past, I only had serious relationships with men, so I hid my queerness where no one could find it. Even to myself.

It was only when I came to meet the love of my life that I came out fully to my family. Unlike some others, I don’t have a tragic coming out story. It took my mum a couple of months to come around and it was a little confusing to my dad but both are now supporting me entirely and both adore my partner. My 90 year old Nan was not the easiest to come out to, that one took a few months sitting with “I have a girlfriend” on the tip of my tongue, but she too is here supporting me today.

You shouldn’t have to “come out” but for now that is how it is and it takes a lot of confidence. My new found confidence has allowed me to really express myself this past year and to go on to make big changes in my life.

So, you are probably wondering why I opened this blog with a reference to my trip to Rome. Well. Before I left to go back to education and do my Masters I worked for four years on a farm near Dundee, part time in the first year and full time for three years. In the first year I worked for a consultancy company supporting farms venturing into tourism and in the last three I managed a tourism business on the farm.

I didn’t tell anyone at work that I was bisexual, because it didn’t make sense to make a deal of it when I was only dating men. What’s more, I also wasn’t sure how people in agriculture would receive it. You didn’t hear of many gay people in that sector. It wasn’t until I went on a trip to Rome with my boss and colleague that, with a few glasses of wine down them, they decided to take over my Tinder!

Well, a minute into their fun and games my boss exclaimed, “Oh, you get girls on here too”. Awkward silence, combined with my visible red face and the penny dropped. “Oh I see!”

She and my colleague then continued to swipe, picking girls and guys for me. I am not sure either of them knew how much that night meant to me. Both of them were born and raised in farming but they acted as if nothing was different and it put every ounce of confidence in me with regards to being a queer woman in the agricultural community.

Today, my partner and I are invited to work and family events and the family on the farm where I worked have been so supportive. It was heart-warming when my boss told her 13 year old son that I had a partner who happened to be a woman and he responded with “That’s great, she looks so happy”.

This, my friends, is the new farming generation and they too are not seeing any reason to look differently at someone’s sexuality should it not be heterosexual.

I feel compelled to also mention that my hometown, Dundee, had its first ever Pride event last month and it really did bring me to tears. It was astonishing to see the encouragement from people at the sides of the road during the march shouting their support for us. It was all just so beautiful – the people in the march, with their signs and flags, under this cocoon of love and acceptance. In the run up to the march, so many local shops changed their window fronts to support the LGBTQ+ community and people raised money throughout the community.

Becoming a student again has allowed me a front row seat to the younger generation. These people don’t blink an eyelid when I am with my partner, nor do they react when I say that I am queer or bisexual.

The farming community and my university and peers have accepted me. This gives me the courage to go on in my career as a queer woman. Being queer is not all of me, but it is a part of me that I don’t wish to conceal.

I don’t like labels and prefer not to label myself but for the younger generation trying to discover their own sexuality, it’s always helpful to understand other people’s feelings and experiences so that they can understand themselves and continue on in life with great self-assurance. 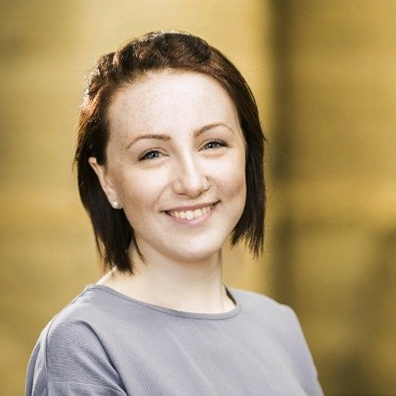 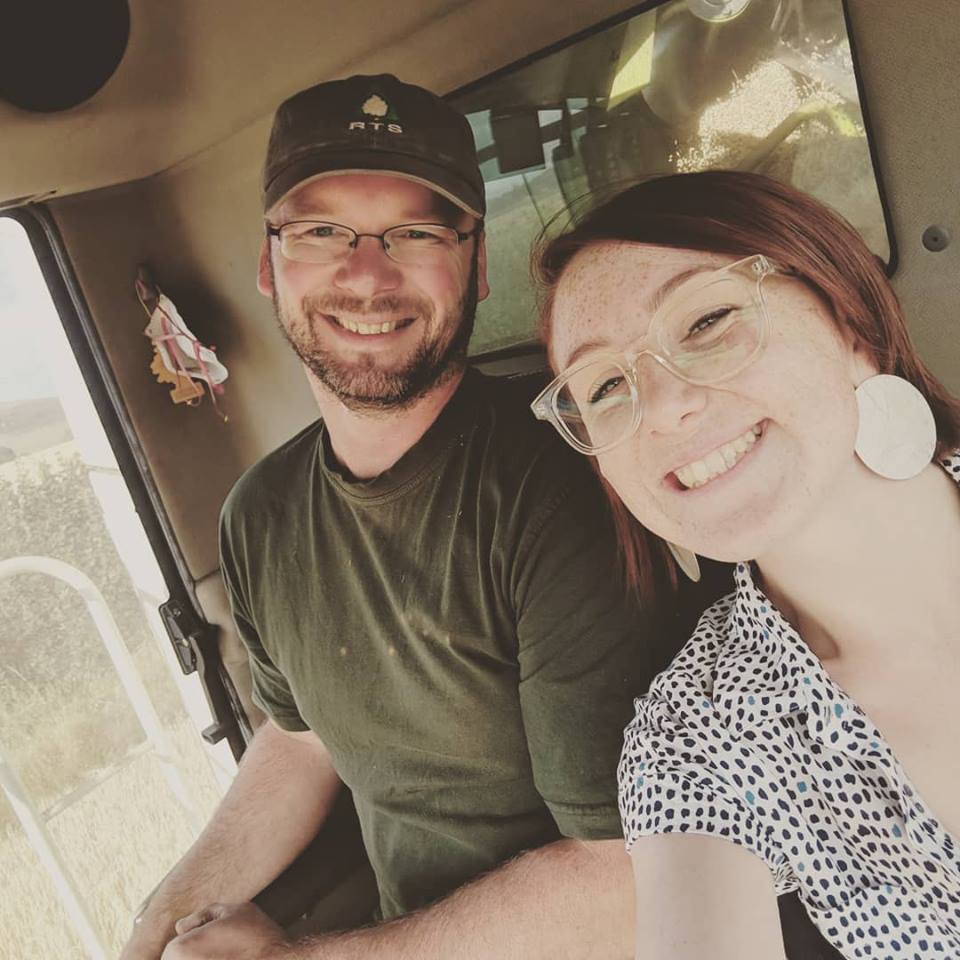