I am a Police Officer working in North Yorkshire. When I tell people this I normally get asked, “Is it like the TV show Heartbeat?” Whilst we have definitely moved on in terms of technology and modern ways of working, there are times when it isn’t far from the truth when policing a rural area!

I am also the co-chair of the North Yorkshire LGBT Police Network and support a number of projects inside and outside the police.

I grew up in a mining town in a neighbouring county, away from the rolling hills and countryside of North Yorkshire. However my love for the countryside and farming was founded at an early age, when as a family we would frequently spend time in the Yorkshire Dales and at a farm in Cumbria.

In all honesty, I have never had a coming-out conversation with my parents – somehow they just knew. Although it some ways I feel lucky that I have never really had to have “that” conversation, I also feel like it’s a big part of your identity, having that coming-out story to tell. I have always had acceptance from my parents and I would say I was more worried about what my friends, and friends of our family, would think. Over the years I have come to realise that I made it out to be more of an issue than it actually was, or even is.

Prior to joining the police I had been with Michael my partner for five years and we were living together in a small village. When I joined the police, despite being excited that I was embarking on a career that I was passionate about, I was worried what my new colleagues and supervisors would think and whether or not there was a place for a gay officer in a rural police force. I was always a big fan of The Bill and I remember watching the episodes featuring stories of a police sergeant who was openly gay at Sun Hill and how he was often bullied and ostracised because of this. For myself I thought, nobody will know, and I don’t have to tell anyone that I’m gay.

Week 1, Day 1 came, and along with a number of other new officers we met at the front of Newby Wiske which was North Yorkshire Police’s headquarters and our training centre at that time. We were shown into our respective classrooms and began our inductions and introductions. I was sat between an older colleague and a guy who was the same age as me. We began chatting about our journeys and home lives and completely out of the blue I was asked, “Oh and what does your wife do?” With butterflies in my stomach, and not knowing what to say next, I said, “My wife’s called Michael and she’s actually a he.” All three of us were a little lost for words, but after some nervous laughter, everything was ok and I was “out”. I made the decision from that day that I wasn’t going to hide who I was, and if I was asked about my sexuality I was going to be truthful. It truly was a decision I have never regretted. Wherever I have worked within the police I have always had acceptance from colleagues, and I have found the police to be a very accepting place to work.

Whilst some might think that rural policing would be a walk in the park, it’s actually a very unique and exciting challenge. If I was to describe my role as a rural police officer, I would say that it was exciting, exhilarating and funny – but at times also frustrating, difficult, emotional and lonely. Thankfully most of the time the positives outweigh the negatives, and I have some great stories of being a rural policeman. However, for some people, rural areas can be lonely and isolated places. Combine that with personal difficulties, and it can quickly seem even more isolated and a hopeless place to be. It’s at these times that visibility is important and it is the reason why I believe we should highlight and talk about differences, and embrace these in our farming and rural communities. Sometimes it really is the little things that matter. I have a deep-rooted passion and care for the countryside and those who work and live in it.

Over the years everyone has come to know me and who I am. I have forged some fantastic professional relationships with people across local communities, including farmers, gamekeepers and business owners. It really makes the job enjoyable and worthwhile. I believe that these have only been possible through my own personal values of being open and honest with people about myself and who I am.

In 2014, Michael and I got married at City Hall in San Francisco, California and we were lucky to be joined by our family and friends. Another major milestone for us was in 2016 when we adopted our little boy. As we live in a small village it became common knowledge very quickly that our little boy had ‘two dads’ but it has been truly amazing how much support and acceptance we have received from everyone. As we have gone through the process of adoption I naively thought that we would be the only same sex parents, however I quickly came to realise that we weren’t and many same sex couples are embarking on the amazing journey to become parents and a family. It’s often highly amusing when we are out as a family our little boy calls out “Daddy!” for my partner and I to respond; seeing the number of confused parents faces around us for them to then quickly realise makes us smile. I’d be lying if I said parenting was straight forward; however it’s incredibly rewarding and to see our child turning into the most loving, kind and cheeky little boy is incredible! Whether you are a single parent, two dads, two mums or a mum and dad what really matters is love and the ability to provide a safe loving home for a child.

For the past four years I have been involved with and currently co-chair the North Yorkshire LGBT Police Network. The network is part of the wider National LGBT Police Network covering England, Wales and Northern Ireland police forces. The aim of our Network is to support staff inside the organisation, but to also be a contact point for members of our LGBTQ+ communities in North Yorkshire.

The network has made some great progress over the years and has been instrumental in a number of projects both within and outside the organisation. The network had an impactive and well-received presence at both York Pride and Harrogate Pride, which was met with rapturous applause from our communities – an extremely proud moment for those involved. Prior to becoming involved in the Network I was somewhat ignorant to matters affecting LGBT+ staff and communities. However, the more I have become involved in the work, the more I have come to realise the positive impact that support networks have on organisations. There are many motivators for people to become involved in supporting LGBT+ staff and communities, but for me it has been the acceptance that my partner and I have had from our parents and friends. Early on I came to realise that not everyone has this and can stand up and be proud of who they are. As somebody who has an accepting home life, I feel it is my role to advocate and support these individuals who are less fortunate.

It isn’t untruthful when I say it is a privilege to be able to work in the county of North Yorkshire. As I have realised during my service, when anybody calls upon the assistance of the police, the response and service they receive matters far more than the sexuality, colour, gender or belief of the officer that comes to deal with them. 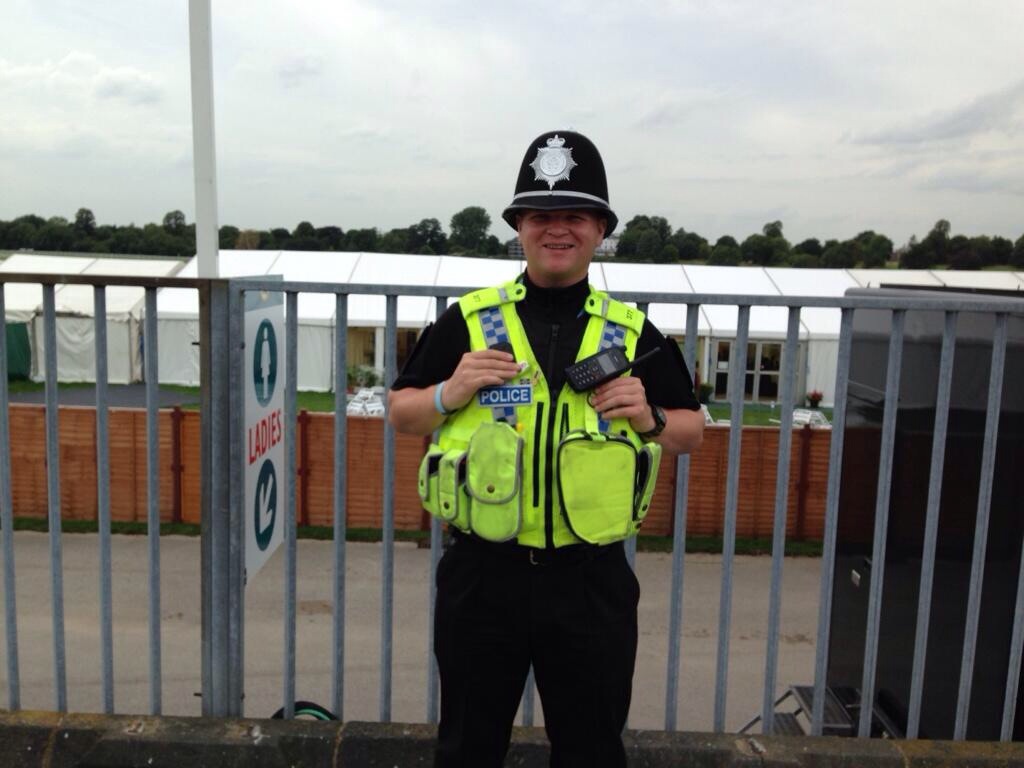 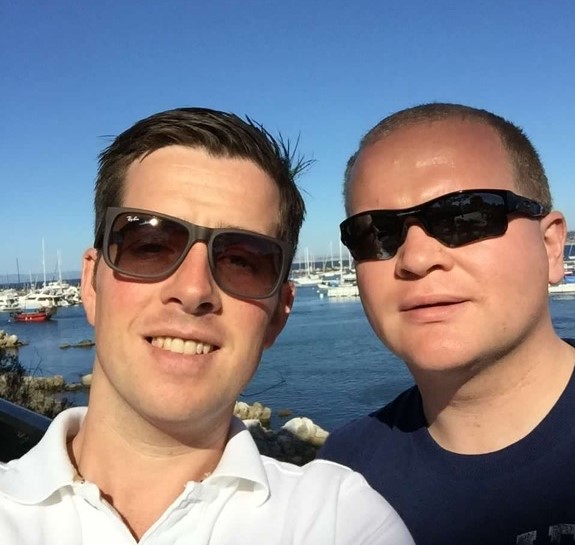