I am retired from a military career and serve as a trustee of our local Heritage Trust. I do stewarding at the museum, crew the restored lifeboat and I’m the general dog’s body at our fairs. I open my garden for Walton -In-Bloom.

This week I have heard the cuckoo, which brought back memories of my childhood. As I write, I am watching with interest a pheasant in the 80 acre field behind my home. My grandfather used to have pheasants. When my father went to prepschool, he was suprised at how big hen’s eggs were – he though everyone ate pheasants eggs.

My father also once said that homosexuality was the sole cause of the loss of the British Empire.

It wasn’t easy when I came out to him and my mother in the 1970’s. I fell in love with a man and I felt so strongly about him that I just had to tell my parents and to hell with the consequences. The news was received with a numb silence and gritted teeth. My family were not accepting.

I was perhaps lucky that in Exeter there was a gay pub – The Acorn. My shyness was overcome as I was introduced to everyone and given a genuine welcome. There was Lamda, a society meeting monthly for interesting talks and a cuppa. There were also parties, though in those days if a man was not invited he might well, out of spite, phone the police and it would be raided.

In Torquay was the Double 2 club. So I would fill up my Rover 80 with friends and set out on a Saturday evening. Up top was a dance floor; below was a quiet area with sofas for conversation and a drink. Another opened up in Paignton with mirrors the length of the dance floor. Dancing was so intense we steamed up the mirrors. Afterwards we would dip in the sea.

The older gay men that I met were cagey. For much of their lives even a suspicion of gayness meant at best ostracism, at worst instant prison, ruin and disgrace. It had been awful for these people.

In Hampshire in the 1980s, I belonged to a classical music group which met monthly in the hosts’ homes with pleasant men and good music. Studland had a vast gay beach, though monitored by Police. It was not uncommon for men to be entrapped by young policemen posing as gay and full details would appear in the local paper. The Police would also phone up employers and try to get the man the sack.

My working life began in the Army, later on in the Royal Marines Reserve. I am educated, adore classical music, history, fine art and the countryside. The type of men that I get on really well with are countrymen, ex-servicemen and artists; but 17 years living with the latter nearly drove me mad!

I am now retired and reluctantly single. I moved to North East Essex. I settled into my new home, transformed the garden, played my piano, took long walks, read books, played with my cat and interacted with the locals.

Then the loneliness set in and I wonder where you go now to meet other gay men now. Many of my friends from my younger days died during the AIDS epidemic. The vibrant gay social scene that I used to know and enjoy has been killed off by computer dating. Most of the gay pubs have closed as people have moved to meeting on the internet – not something familiar or comfortable to my generation. A monthly gay tea party in Ipswich, where I was just getting to know them, closed.

I feel adrift just as Adam was alone but most certainly doesn’t feel like the Garden of Eden.

I reflect that although times are more accepting, something from the gay community of my youth has died. The life of gay people can be isolated as we get older. The geography can make it especially hard for people who live and work in the countryside.

I sometimes feel like a gay ghost. Hopefully somewhere out there is a compatible gay man to whom I can devote my life. 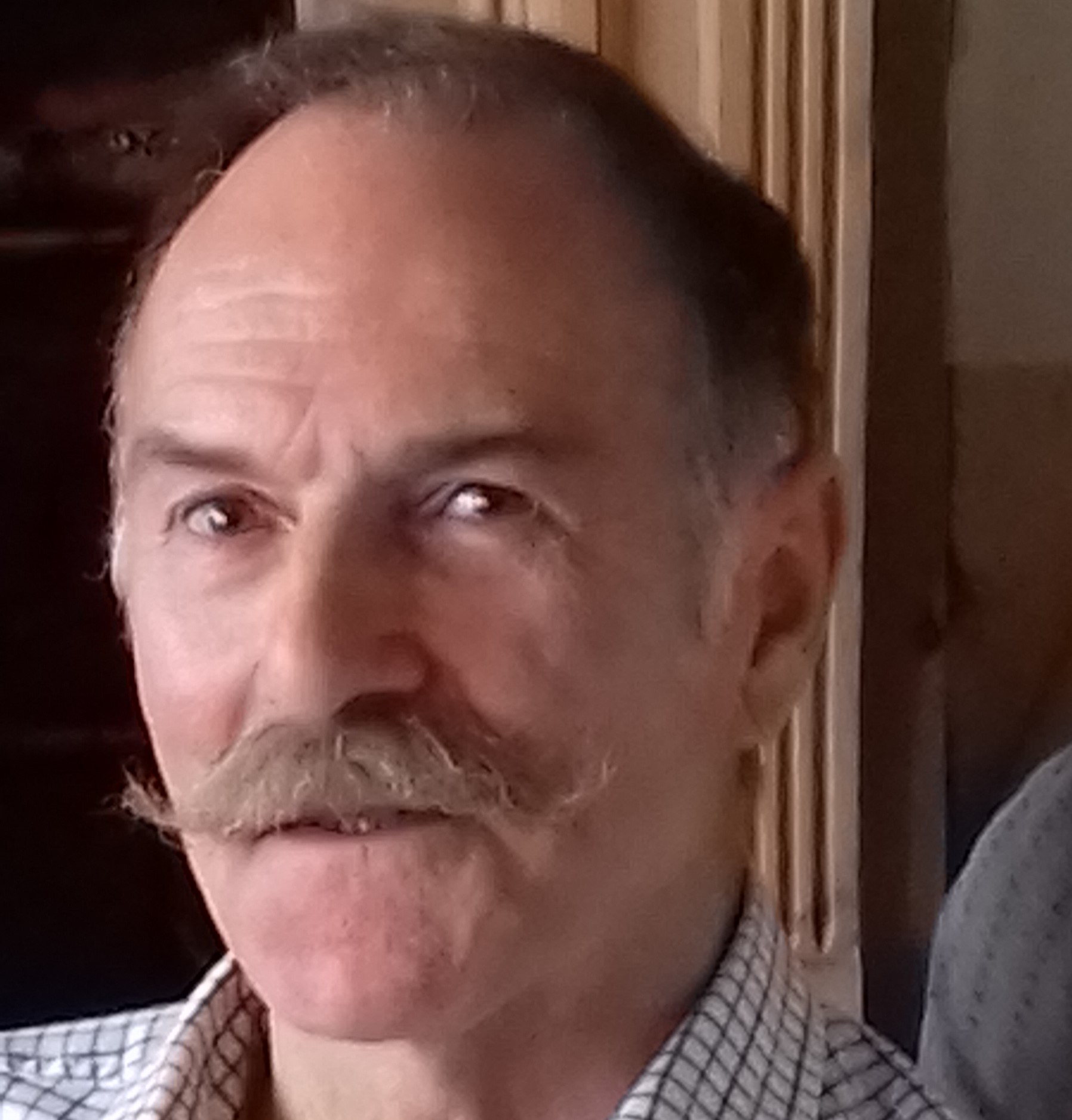