Hi I am Will, I grew up on my parents beef and arable farm in West Lincolnshire near the market town of Newark.

When I was a child I knew I had some sort of a guilty conscience especially when interacting with other boys at school so I always avoided playing sports especially football and rugby (what I really wanted to do was just join in and get dirty) so instead I would hover around on the sidelines.

After I started senior school I began taking more of an interest in helping on the farm, however I was more drawn to farm work because of wearing dirty wellies and overalls everyday around other lads in the same. I knew that this was not the basis of starting a career so I threw myself into my great interest in history and theatre and at 16 I began working as a tour guide in historic houses.

I then went to Agricultural College but studied Leisure and Heritage Management and in between my first and second year I met my first girlfriend on my summer job. I then met my second girlfriend in my 3rd year who I was with for 2 years, and we broke up when I was 23.

At 25 I then started exploring on the internet and began to accept that I was bisexual. I then moved away from home to work for 6 years and that gave me the opportunity to explore men, away from the constraints of my family.

I have since come out as bisexual to younger members of my family but my parents have very old fashioned views and the expectation of an only male child on a farm is quite pressurising. However I am open mined about my sexuality and I am dating women and men and feel that is it more personality and physical attraction that will draw me into a relationship than gender. 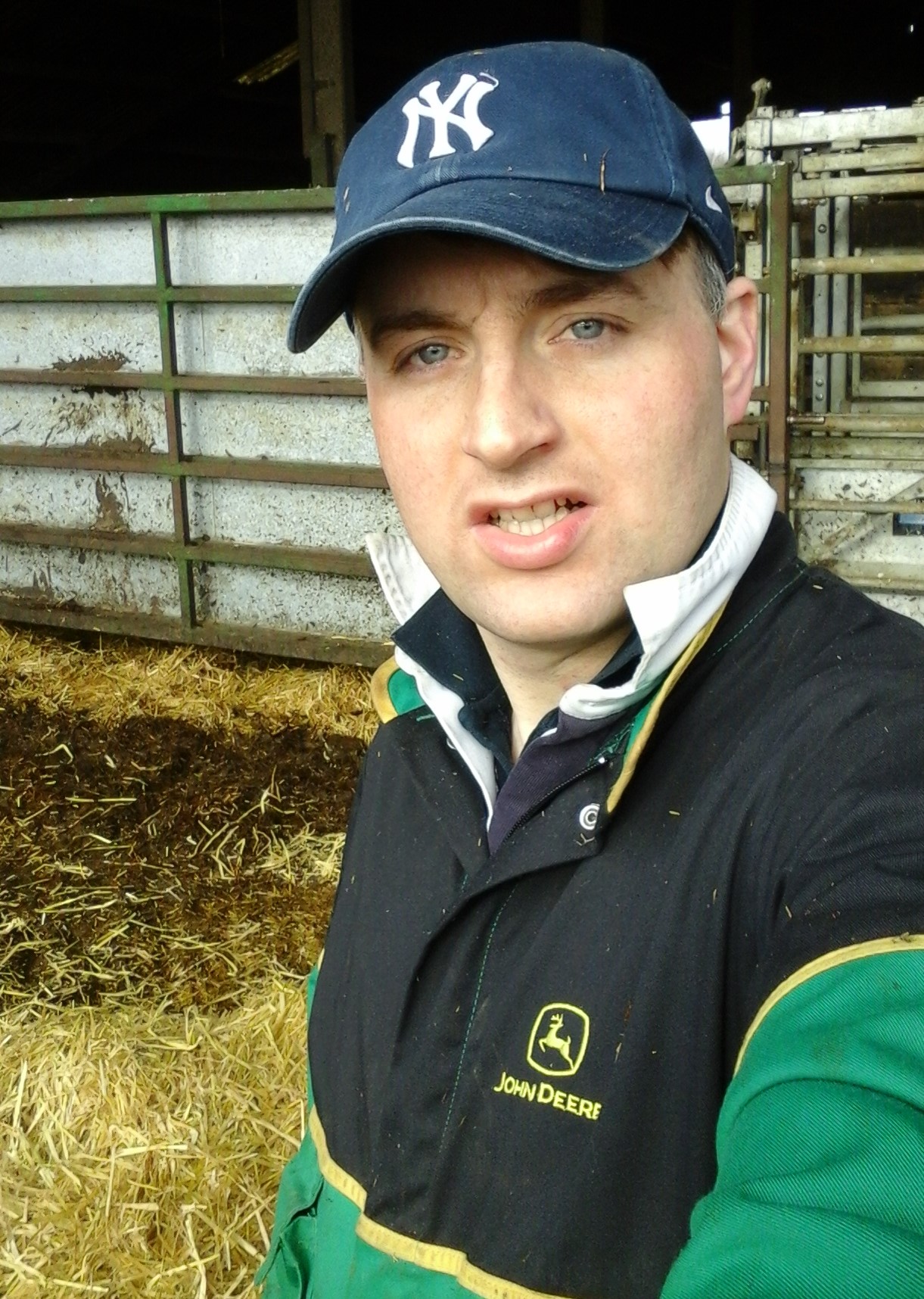